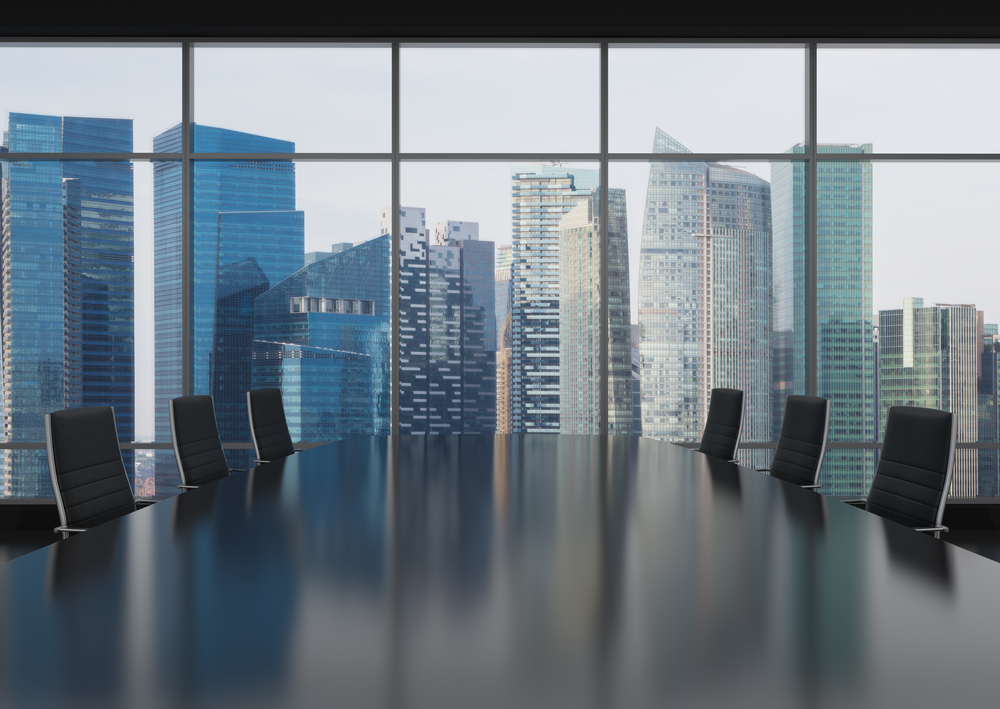 A California judge has struck down a law requiring public corporations headquartered in the state to include a minimum number of women on their boards of directors.

Duffy-Lewis ruled that the law violates equal protection guarantees in the state constitution.

The Washington Post described the law. It required publicly held companies to have at least one female board member by the end of 2019. This year, the number increased to two women for companies with five directors and to three women for companies with larger boards. Penalties ranged from $100,000 for failing to report a board’s gender composition to $300,000 for multiple violations of the gender requirement.

Only 26% of the 716 companies subject to the law said they met the law’s requirements for female board members last year, according to the Washington Post. Half of the companies didn’t file disclosure statements. The state didn’t fine the companies, however.

The goal of the law was to achieve gender parity and get more women on corporate boards. But that isn’t a compelling state interest, Duffy-Lewis said.

“Neither plaintiffs nor defendant have identified any case holding that the government has a compelling interest in remedying societal discrimination or even specific, private-sector discrimination that justified the use of a suspect classification,” Duffy-Lewis wrote.

Duffy-Lewis also said the plaintiffs were unable to show that the law resulted in the compelling interests of a boost to California’s economy; improvement in work opportunities for women; or the protection of employees, taxpayers and retirees.

Duffy-Lewis also noted a lack of testimony showing that publicly held corporations headquartered in California had engaged in intentional discrimination against women.

Judicial Watch, a conservative group, had challenged the law. Washington has a similar law, according to the Washington Post.

Last month, another California judge struck down a state law requiring corporate boards to include a minimum number of members of racial, ethnic or LGBTQ groups.