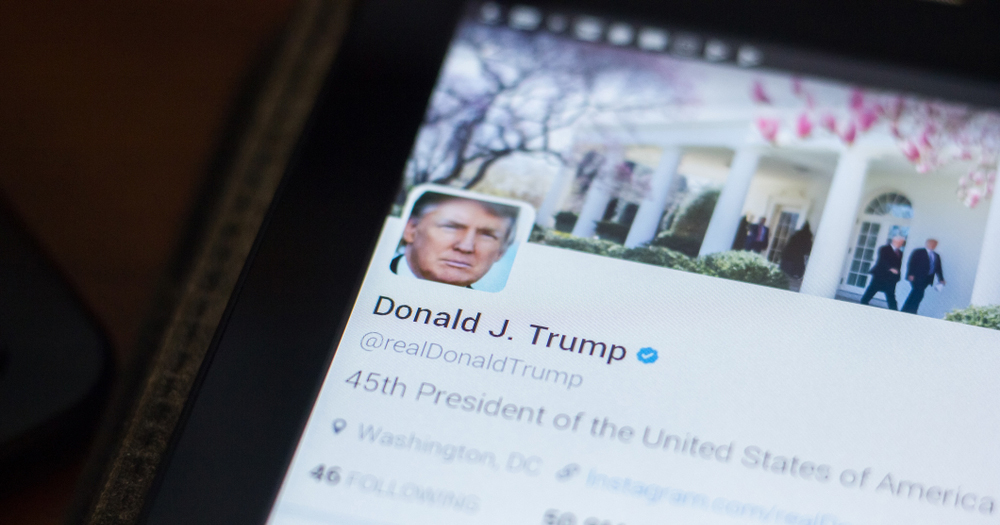 Thomas concurred when the Supreme Court vacated an appeals court decision holding that Trump violated the First Amendment when he blocked his critics on Twitter. The Supreme Court said it was instructing the 2nd U.S. Circuit Court of Appeals at New York to dismiss the case as moot.

Thomas noted that the 2nd Circuit decision had held that Trump couldn’t bar his critics from posting remarks in comment threads because they were a public forum. He also noted Twitter’s decision to permanently remove Trump’s account following the U.S. Capitol riots Jan. 6.

“It seems rather odd to say that something is a government forum when a private company has unrestricted authority to do away with it,” Thomas wrote.

Thomas said a few digital platforms have unprecedented control over large amounts of speech, and the Supreme Court will soon have to address how legal doctrines apply to the “highly concentrated, privately owned information infrastructure.”

Because Twitter is not controlled by the government, the First Amendment doctrine may not apply, Thomas said. He suggested other doctrines could, however, affect the right of a private company to exclude.

Thomas suggested two possibilities: Regulate Twitter and other internet companies with dominant market share as a common carrier, such as transportation and communications companies, or as a place of public accommodation.

“The similarities between some digital platforms and common carriers or places of public accommodation may give legislators strong arguments for similarly regulating digital platforms,” Thomas said.

“But if the aim is to ensure that speech is not smothered, then the more glaring concern must perforce be the dominant digital platforms themselves,” he wrote.

The lawsuit against Trump’s exclusion of Twitter critics had been filed by the Knight First Amendment Institute at Columbia University, which commented in an April 5 press release.

“While we would have liked the Supreme Court to leave the 2nd Circuit’s ruling on the books, we’re gratified that the appeals court’s reasoning has already been adopted by other courts, and we’re confident it will continue to shape the way that public officials use social media,” said Jameel Jaffer, executive director of the Knight First Amendment Institute, in the press release.