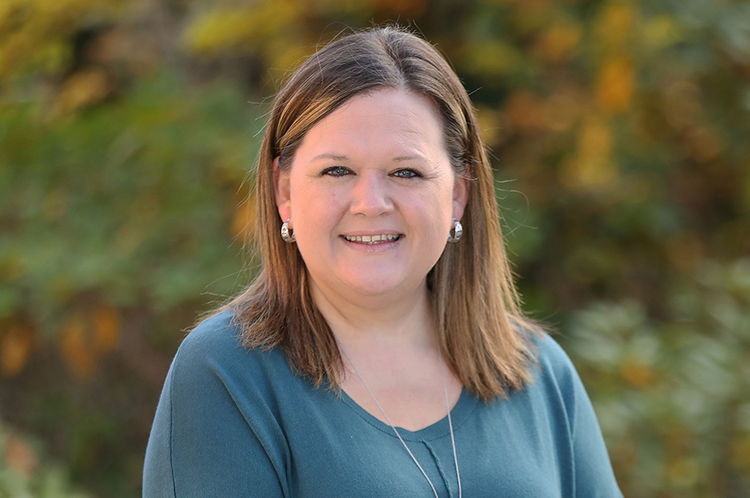 Tarra Simmons was elected to represent District 23 in the Washington House of Representatives. Photo from her campaign website.

Tarra Simmons, an attorney who in 2017 faced bar admissions challenges due to a felony record, was elected on Tuesday to the Washington state legislature.

She ran as a Democrat in Kitsap County, and is likely Washington state’s first legislature who has served a prison sentence, the Tacoma News Tribune reports. According to the county auditor’s site, Simmons won by 63.32% of the vote.

Simmons previously worked as a registered nurse and was addicted to prescription drugs and methamphetamine. She pleaded guilty to drug and theft charges in 2011 and received drug treatment while serving her sentence. In 2017, she graduated from Seattle University School of Law. She later founded Civil Survival, a nonprofit focused on successful reintegration for people who were incarcerated. Simmons was also awarded a Skadden Fellowship for her work helping people who were previously incarcerated.

The Washington State Bar Association’s Character and Fitness Board denied Simmons’ character and fitness review in 2017 by a 6-3 vote. The decision was reversed by the state supreme court the same year on the basis that people’s pasts don’t dictate their futures.

In an April 2018 slip opinion, the court noted that Simmons was born to parents with substance abuse problems, grew up in poverty, experienced sexual violence as a child and was homeless at times after running away at 13. She also has a 2001 conviction for second-degree assault, two bankruptcies and a home foreclosure, according to the opinion, which noted that she entered recovery in 2011, and had developed a strong support network.

“Really grateful for the history we made tonight, and the HOPE and #PolicyChange we will pass to ensure others have opportunity as well,” Simmons wrote in a Wednesday Facebook post. “Thank you to the voters of the 23rd LD for giving me the honor to make our community a place where #everyone can thrive. A place of resilience. I am deeply grateful!”