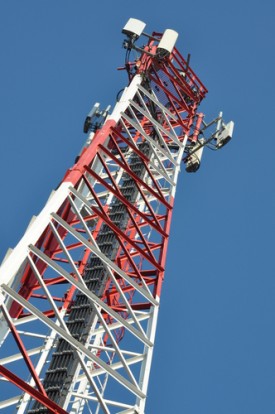 The U.S. Supreme Court on Monday agreed to decide whether police need to obtain a search warrant to obtain past location data for a suspect’s cellphone.

The American Civil Liberties Union asked the Supreme Court to hear the case on behalf of its client, Timothy Carpenter, a convicted armed robber. During Carpenter’s trial, prosecutors introduced cell tower records showing he was in the area where four of the crimes took place, according to the cert petition (PDF). The Washington Post and the New York Times have stories.

Police had obtained the records under the Stored Communications Act, which does not require a showing of probable cause. The law authorizes release of records when there are “specific and articulable facts showing that there are reasonable grounds to believe” the records are “are relevant and material to an ongoing criminal investigation.”

Carpenter’s cert petition asks the court to decide whether warrantless seizure of the records violates the Fourth Amendment.

The Cincinnati-based 6th U.S. Circuit Court of Appeals had ruled against Carpenter. The appeals court, in an opinion by Judge Raymond Kethledge, said Carpenter had no reasonable expectation of privacy in cell phone business records that reveal routing information rather than the content of communications.

The case is Carpenter v. United States. The SCOTUSblog case page is here.