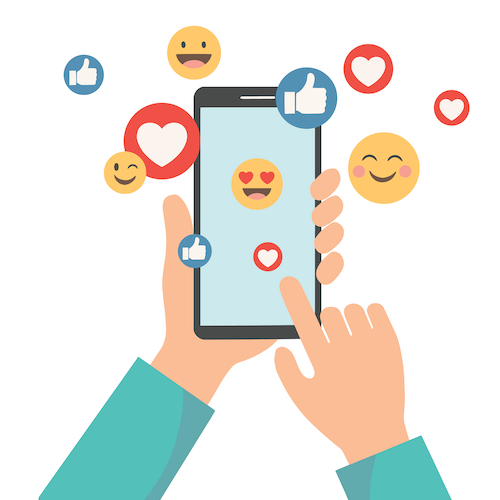 Emojis helped prosecutors building a case against a Los Angeles city councilman but didn’t work as intended in a plaintiff’s employment discrimination case.

Law.com looked at the two cases in an article that said emojis are “becoming game changers in litigation.”

The indictment alleges that Ridley-Thomas conspired with a university dean to obtain Los Angeles County social service and probation contracts for the school, the Los Angeles Times reported.

In exchange, Ridley-Thomas’ son would be admitted into graduate school with a full scholarship, prosecutors alleged. Ridley-Thomas was on the county board of supervisors at the time.

In some emails cited in the indictment, Ridley-Thomas allegedly used winking face emojis and a shushing face emoji when discussing contracts and officials in a position to help their scheme.

But an emoji helped doom the case for a plaintiff alleging that she was sexually harassed by her supervisor at the Montefiore Medical Center in New York. The plaintiff had taken a photo of allegedly harassing text messages that included an emoji with heart eyes.

But the heart eyes emoji would not have displayed on the plaintiff’s iPhone 5 as it was shown in the photo, according to prior stories by Law.com and the Technology & Marketing Law Blog. That particular iPhone used an older operating system with a different look to the emoji.

U.S. District Judge Denise Cote of the Southern District of New York imposed sanctions Aug. 5 after the case was tossed.