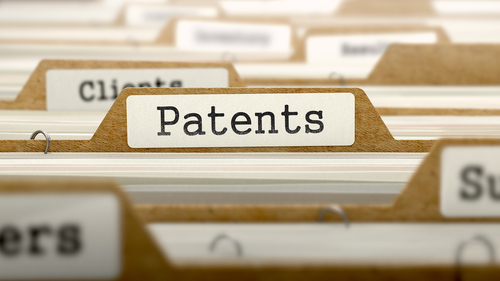 A federal judge in Waco, Texas, who hears nearly 25% of the nation’s patent cases will see his intellectual-property docket shrink as a result of a new order on case distribution.

U.S. District Judge Alan Albright of the Western District of Texas, a former Bracewell patent litigator, oversaw a large patent docket because plaintiffs suing for patent infringement often filed their cases in Waco, Texas, where Albright is the only district judge.

New patent cases filed in Waco will now be distributed randomly to 12 other federal judges in the Western District of Texas, according to a July 25 order by Chief U.S. District Judge Orlando L. Garcia.

Garcia said he was randomly assigning the cases “upon consideration of the volume of new patent cases assigned to the Waco division and in an effort to equitably distribute those cases.”

According to Reuters and Law.com, Albright has been criticized for procedures said to favor patent owners and “patent trolls” and for allegedly encouraging patent owners to file infringement cases in his court. The criticized policies included rules to quickly move along patent cases and a reluctance to stay cases in favor of proceedings by the U.S. Patent and Trademark Office, according to Law360 and Law.com.

Albright also tended to deny defendants’ motions to transfer cases to courts that they thought were more convenient, leading to transfer orders by the U.S. Court of Appeals for the Federal Circuit.

The leaders of the Senate Judiciary Committee’s Subcommittee on Intellectual Property had criticized the large concentration of patent cases before a single judge in a November 2021 letter to Chief Justice John Roberts. Democratic Sen. Patrick Leahy of Vermont and Republican Sen. Thom Tillis of North Carolina said they were concerned about “problems with forum shopping in patent litigation.”

In response, Roberts directed the U.S. Judicial Conference to consider the issue.