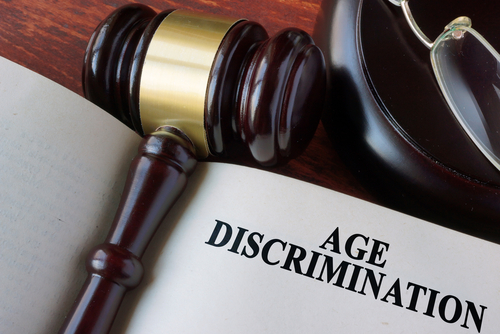 Five female anchors at TV station NY1 with more than 100 years of collective experience allege in a lawsuit that station owner Charter Communications “blatantly marginalized them and cast them aside in favor of younger women and men.”

The suit says the discrimination began after Charter Communications acquired NY1. “Ever since NY1 was taken over by Charter in 2016, plaintiffs’ then-blossoming careers have wilted—namely, their on-air time has been dramatically reduced, anchoring opportunities have disappeared, prime reporting roles have been taken away and promotional efforts have vanished,” the suit says.

The plaintiffs, who range in age from 40 to 61, say they were forced into junior reporting positions fitting for entry-level journalists as the television station deferred opportunities to the favored groups.

The suit also alleges that the oldest plaintiff, Roma Torre, has been “dramatically underpaid” compared with her male counterparts. The other plaintiffs are Amanda Farinacci, Vivian Lee, Jeanine Ramirez and Kristen Shaughnessy.

The suit says the women’s internal complaints weren’t taken seriously or were outright ignored and resulted in further retaliation. “We cannot and will not sit idly by while we are cast aside and our complaints of mistreatment are ignored,” the women said in an open letter.

One of the lawyers representing the women is Douglas Wigdor, a Manhattan plaintiffs lawyer who has filed discrimination suits against Fox News, the New York Times and other major companies. 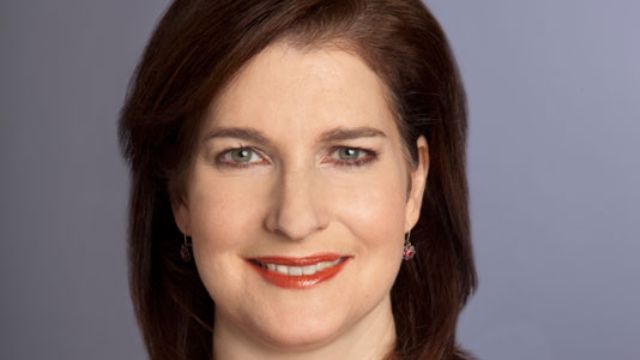 A Charter spokeswoman told publications covering the suit that it has investigated the allegations and found they have no merit. More than half of the on-air talent is female, and more than half is over 40, the station said.

“NY1 is a respectful and fair workplace, and we’re committed to providing a work environment in which all our employees are valued and empowered,” said the spokeswoman, Maureen Huff.