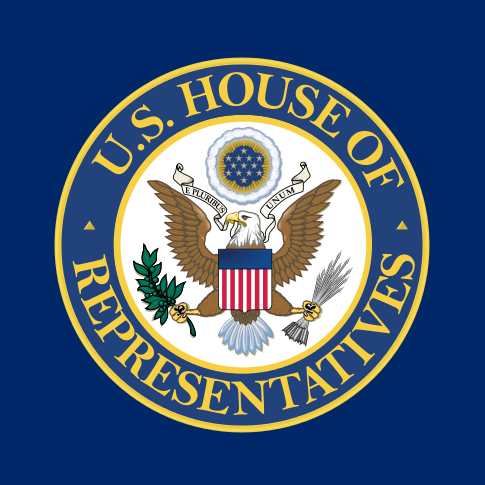 The House Intelligence Committee concludes in an impeachment report released Tuesday that President Donald Trump put his personal interests above that of the United States and national security by pressuring the Ukrainian president, Volodymyr Zelensky.

Trump also sought a probe into whether Ukraine, rather than Russia, had interfered with the 2016 presidential election, the report says.

In addition, the report says, Trump “engaged in an unprecedented campaign of obstruction of this impeachment inquiry” by rejecting Congress’ authority to investigate, refusing to produce subpoenaed documents, directing aides not to testify, and publicly attacking and intimidating witnesses.

“The damage to our system of checks and balances, and to the balance of power within our three branches of government, will be long-lasting and potentially irrevocable if the president’s ability to stonewall Congress goes unchecked,” the report says.

The next phase of the impeachment inquiry moves the House Judiciary Committee, which will hear testimony from four constitutional scholars Wednesday, according to the New York Times. The law professors will consider whether Trump’s actions constitute “high crimes and misdemeanors” under the U.S. Constitution.

The National Law Journal and Politico have information on each of the four experts.

• Noah Feldman, a professor at Harvard Law School, who wrote a Bloomberg column last month saying an act of the president doesn’t have to be a crime to qualify as a high crime or misdemeanor. He also warned that Democrats should not allow “too much legal talk to obfuscate the fundamental wrongness of Trump’s conduct” in applying pressure to Ukraine.

• Pamela Karlan, a professor at Stanford Law School, who co-founded the school’s Supreme Court litigation clinic and chairs the board of directors for the liberal American Constitution Society. The National Law Journal says Karlan “is a well-known name in liberal legal circles,” although she appears to have said little publicly about the impeachment inquiry.

• Michael Gerhardt, a professor at the University of North Carolina’s law school, who has written books on impeachment. Gerhardt told Slate last week that that Trump “obstructed justice a variety of different ways” and also tried “to rig” the 2020 election by pressuring Ukraine.

• Jonathan Turley, a professor at the George Washington University’s law school, who is being called as a Republican witness. In a column for the Hill, Turley says past impeachments have looked to the criminal code to judge the gravity of the allegations. Turley wrote that he has criticized Trump’s Ukraine conduct as “highly inappropriate” but says Democrats should not be going forward based on “an incomplete and conflicted record.”