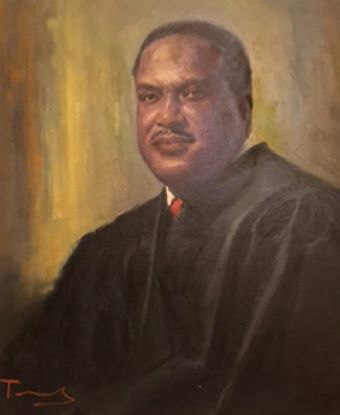 The U.S. House of Representatives reversed course last week and voted to rename a federal courthouse in Tallahassee, Florida, after the first Black judge on the Florida Supreme Court.

The bill would rename the courthouse for the late Judge Joseph Hatchett, who became a judge on the 11th U.S. Circuit Court of Appeals at Atlanta after serving on the Florida Supreme Court. The bill failed to win approval in the House under a fast-track process last month that required a two-thirds vote for approval.

Opposition to the bill had surfaced after Republican U.S. Rep. Andrew Clyde of Georgia found a 1999 news story about an 11th Circuit opinion by Hatchett that struck down a policy allowing student-approved prayers at graduation.

One of the bill’s sponsors said Republicans who opposed the bill had been misled because Hatchett’s ruling simply followed U.S. Supreme Court precedent.

The U.S. Senate previously approved the bill, but it will have to vote again because of an amendment to rename a post office after a former Democratic lawmaker in Congress. The lawmaker, U.S. Rep. Lynn Woolsey of California, formerly co-chaired the Congressional Progressive Caucus.

Because of the Democratic amendment, some Senate Republicans may block a vote by unanimous consent, according to Reuters.