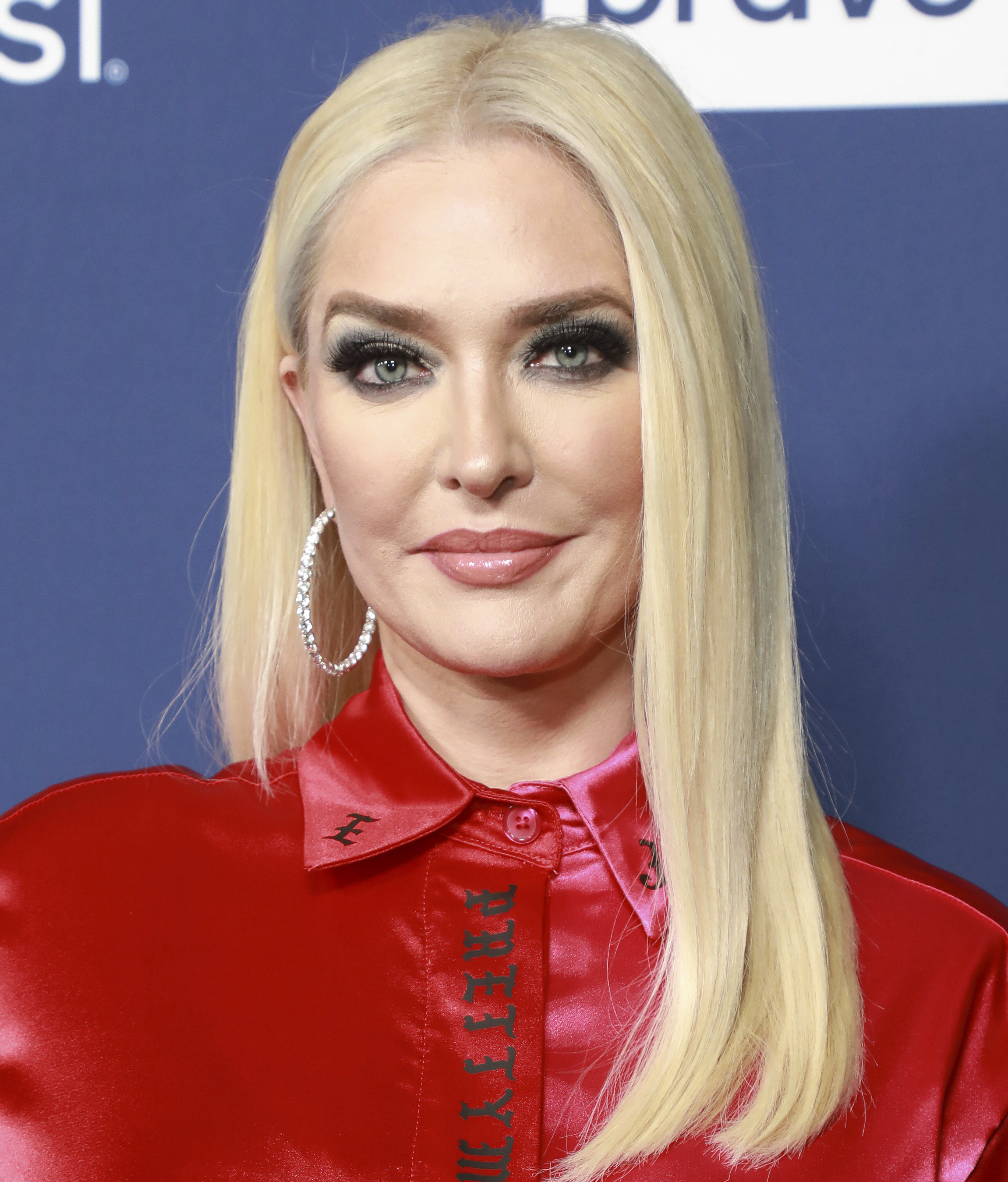 Erika Girardi at a red carpet event in November 2019 in New York. Photo by Jason Mendez/Invision via the Associated Press.

The trustees have sold items including lingerie stashed at the office and Girardi photos, Law360 reports.

The trusteess, who are seeking recoveries to pay more than $100 million in debt, are also pursuing Girardi’s famous, estranged wife, Erika Girardi—known professionally as Erika Jayne—of The Real Housewives of Beverly Hills.

A federal judge froze assets of Girardi and his law firm in December after a lawsuit accused Girardi of embezzling settlement money to support his celebrity lifestyle. The money was intended to benefit clients who lost loved ones in the October 2018 crash of a Boeing 737 Max.

An investigation by the Los Angeles Times later revealed at least 45 lawsuits accusing Girardi or his firm of legal malpractice or misappropriation of client money. Girardi won some of the cases and settled some of them before trial.

Girardi Keese was portrayed in the film Erin Brockovich as helping win a $333 million settlement in a case concerning contaminated drinking water.

Law360 has this summary of trustee action:

• The Girardi Keese trustee has sold two Girardi Keese jets and a portion of its offices. The trustee also hosted an auction of items left behind, including “a Cadillac, tons of office equipment and an array of puzzling tchotchkes,” according to Law360. The total take from the auction was about $267,000.

“Photos and paintings of a grinning Tom Girardi sold for hundreds of dollars apiece,” the article said. “Lingerie stashed at the office and sized for a petite woman went for $350. One or more people spent thousands of dollars to procure awards that honored Girardi’s legal acumen and advocacy for the downtrodden.”

• Girardi’s mansion near downtown Los Angeles is being sold. The original estimated price was $16.5 million. But the property was listed at $13 million, and, after several price drops, the price is now $8.9 million.

In addition, a Girardi home on the golf course in La Quinta, California, is being sold for $1.25 million, according to Law360.

• Pending Girardi Keese cases are its most valuable assets. The law firm represented 8,200 plaintiffs with claims from a methane leak, as well as plaintiffs suing over an October 2017 mass shooting in Las Vegas and football players in concussion litigation.

• The Girardi Keese trustee wants to investigate litigation lenders who might have had reason to think that Girardi was misusing their money.

The trustee liquidating Girardi’s estate is Jason Rund of Sheridan & Rund. The trustee winding up the Girardi Keese estate is Elissa Miller of SulmeyerKupetz.

ABAJournal.com: “Lawyer with reality star wife will have to produce net worth documents in misappropriation suit”