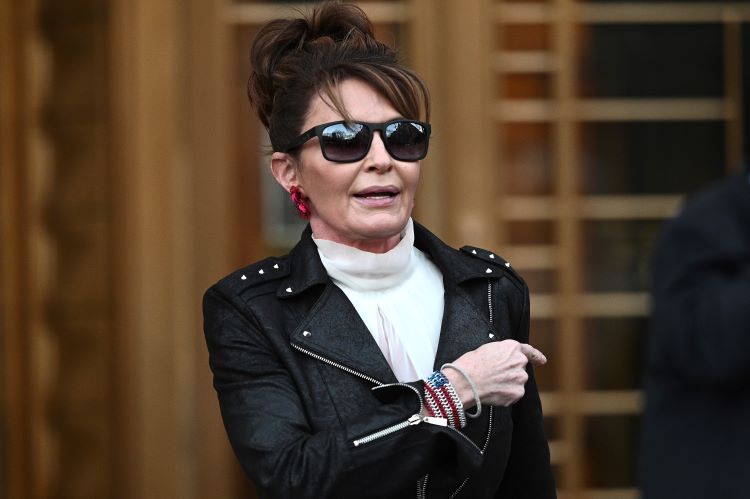 Updated: A federal judge in New York told lawyers on Monday that he will dismiss a defamation lawsuit filed against the New York Times by former Alaska Gov. Sarah Palin.

U.S. District Judge Jed Rakoff of the Southern District of New York said he will dismiss the suit—after the jury verdict—because Palin’s lawyers failed to present evidence at trial that showed actual malice by the newspaper, report the Washington Post, Reuters, the National Law Journal, the New York Times and Politico. Rakoff spoke to lawyers during jury deliberations in the libel trial.

Rakoff said his decision would likely be appealed, and the appeals court “would greatly benefit from knowing how the jury would decide it.”

Rakoff ruled Monday in response to a motion for judgment as a matter of law by the New York Times.

“My job is to apply the law. The law here sets a very high standard for actual malice,” Rakoff told lawyers. “In this case, the court finds that the standard has not been met.”

Palin’s suit claimed that an editorial by the New York Times defamed her by linking her to a 2011 mass shooting that killed a federal judge and five others. The June 2017 editorial criticized the vicious nature of U.S. politics.

The editorial, which was later corrected, said Palin’s political action committee had circulated a map of targeted electoral districts before the 2011 shooting that placed 20 Democrats, including then-U.S. Rep. Gabby Giffords, a Democrat from Arizona, under stylized crosshairs. Giffords was wounded in the 2011 attack.

“The link to political incitement was clear,” the June 2017 editorial said.

The New York Times later issued a correction saying the crosshairs were placed over targeted electoral districts, not the politicians, and there was no established link between political rhetoric and the shooting.

The sentence about incitement had been inserted by then-editorial page editor James Bennet. Lawyers for the New York Times argued in summation that Bennet made an “honest mistake.”

Palin’s suit said the New York Times used the false assertion that she incited the 2011 attack “as an artifice to exploit” the June 2017 shooting of Republican lawmakers at a baseball practice.

Palin has said that if she lost the case, she might challenge New York Times Co. v. Sullivan on appeal. The 1964 U.S. Supreme Court case established the actual malice standard for public figures to win a defamation case. That standard requires a showing that the defendant displayed a reckless disregard for the truth or knew that its statement was false.

According to Politico, the case is an “unlikely vehicle” to revisit New York Times Co. v. Sullivan because the New York legislature has adopted the actual malice standard as state law.