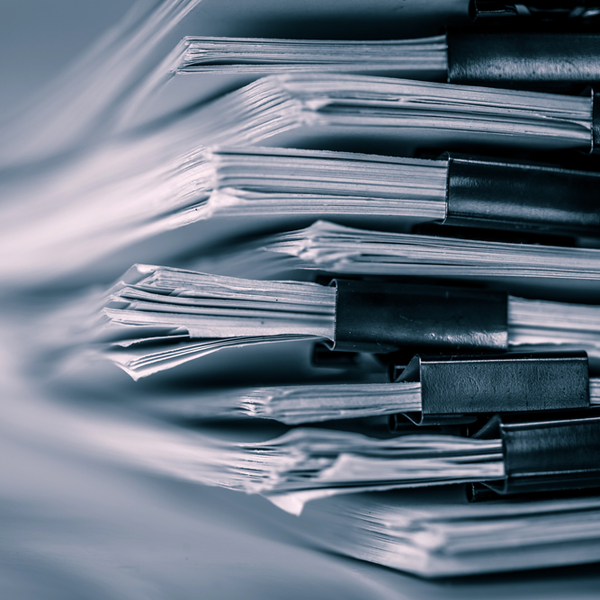 Three federal judges told a House subcommittee Wednesday about case delays and high workloads as lawmakers considered whether to expand the number of federal judgeships.

Judges and law professors said they feared that litigants may think they can’t get their day in court as cases are delayed and oral arguments are curbed, report Law.com, Courthouse News Service and Law360.

The problem is due to increased filings that don’t match increases in federal judgeships. The last time Congress increased the number of judgeships was in 2002, and then only a handful were added, according to Law.com.

U.S. District Senior Judge Larry Burns of the Southern District of California said the average time to handle a case in his district is more than three years, compared to a national average of two years. Weighted caseloads there—which take into account the complexity of a case—were more than 600 cases per judge, compared to a national average of 535 cases.

Marin Levy, a professor at the Duke University School of Law, said excessive caseloads are leading some judges to rely on staff attorneys to screen cases for oral argument and some federal appeals courts to issue nonprecedential unpublished rulings, according to Law.com.

“Truncated review has its effects and its costs,” Levy told Law.com. “It can leave parties feeling like they did not have their day in court. Moreover, judges and scholars alike have raised accuracy concerns in addition to these process-based ones.”

Lawmakers from both sides of the aisle showed interest in expanding judgeships, but there were disagreements over timing and whether to split the 9th U.S. Circuit Court of Appeals at San Francisco, according to Law360.

Republican U.S. Rep. Darrell Issa of California said he backed additional judgeships, but the effective date of the boost should be 2025 or later. Democrats don’t want to wait. Issa also backed a 9th Circuit split, which has long been pushed by Republicans.