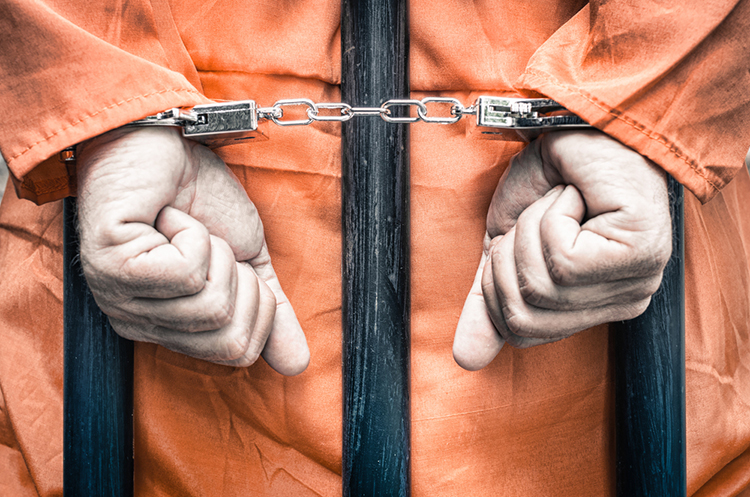 Judge James Hankinson imposed a life sentence for the murder minutes later, according to the Tallahassee Democrat. He also sentenced Garcia to 30 years in prison for conspiracy to commit murder.

Garcia, a 37-year-old Miami man, was accused of killing Markel in his driveway in a murder-for-hire plot motivated by a custody dispute between Markel and his ex-wife. Neither the ex-wife nor anyone in her family has been charged, however.

Garcia was convicted Friday, according to previous coverage by the New York Times and Law.com.

Garcia was tried at the same time as 35-year-old Katherine Magbanua, the woman accused of acting as a go-between in the plot to murder Markel. Magbanua will be retried because jurors were unable to reach a verdict in her case.

Magbanua was sexually involved with Garcia and with Dan Markel’s former brother-in-law, Charlie Adelson. Markel and his wife, Wendi Adelson, had divorced the year before his death. Wendi Adelson had unsuccessfully sought to move the children to South Florida, and prosecutors allege that the custody dispute was the reason for Markel’s murder.

Wendi Adelson testified that she wasn’t involved and she doesn’t know who killed Markel.

In her testimony, Magbanua said she had nothing to do with the murder, and she had no personal knowledge of any involvement by Charlie Adelson.

The prosecutor, Assistant State Attorney Georgia Cappleman, said during the sentencing hearing that Garcia and his accomplice had time to change their minds about committing the crime, according to coverage by the Tallahassee Democrat. She told jurors that the killing was done for financial gain and was calculated and premeditated, WFSU Public Media reports.

The accomplice, Luis Rivera, pleaded guilty to second-degree murder in October 2016. He has said he was paid to help Garcia in the murder plot.

Garcia’s lawyer, Saam Zangeneh, argued that Garcia was under the influence of Magbanua, and that should be considered as a mitigating factor in sentencing.

Zangeneh had contended that Rivera could have been the triggerman because Garcia disliked Charlie Adelson too much to kill someone for him.

Magbanua testified that thousands of dollars in cash deposits to her bank accounts partly came from cash made working as a bottle girl promoting liquor companies at high-end Miami nightclubs. She was also given cash by Garcia to help pay expenses for her children and mother, she testified.

Magbanua also acknowledged that she began receiving checks for $407 from the Adelson dental practice days after Markel was killed. She said she received both checks and cash for working as Charlie Adelson’s personal assistant.

Magbanua’s lawyers have suggested that Garcia could have approached Charlie Adelson and agreed to murder Markel in exchange for Charlie Adelson’s promise to stay away from Magbanua.