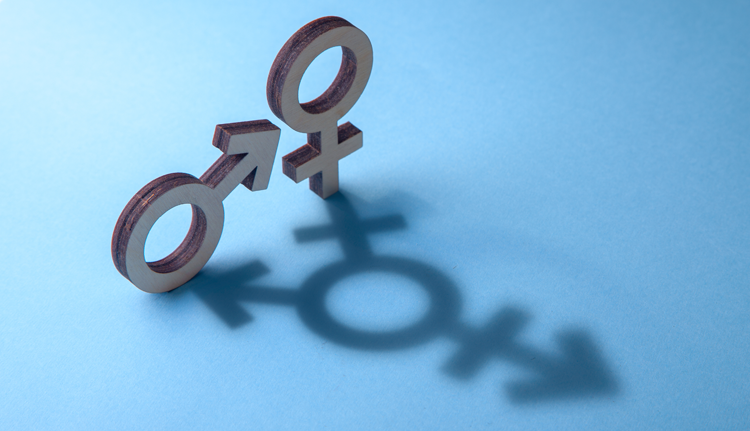 The U.S. Department of Justice and a funeral home that fired a transgender woman managed to avoid gender pronouns in Supreme Court briefs opposing her bias claim under Title VII of the Civil Rights Act.

In more than 110 pages of briefs, fired funeral director and embalmer Aimee Stephens is repeatedly referred to by her name; no gender pronouns are used, the Associated Press reports.

The Alliance Defending Freedom is representing R.G. & G.R. Harris Funeral Homes, which fired Stephens because of her transition. Alliance lawyer John Bursch wrote in his brief that he was following the lead of the U.S. Supreme Court in Farmer v. Brennan, a 1994 decision that did not use gender pronouns to refer to a transgender prison inmate.

The DOJ did not explain why it avoided pronouns, according to the AP story.

The 6th U.S. Circuit Court of Appeals at Cincinnati, on the other hand, used female pronouns to refer to Stephens because that is her preference. The Associated Press also uses preferred pronouns, as does the ABA Journal, which generally follows AP style.

An ABA amicus brief used female pronouns when discussing the 6th Circuit holding in Stephens’ case. “An employer that refuses to hire a transgender woman because of her gender transition subjects the woman to differential treatment because of the sex the employer ascribes to the employee,” the brief says, followed by a citation to the case.

The ABA brief argues that the ban against discrimination “based on … sex” in Title VII of the Civil Rights Act includes discrimination based on an employee’s sexual orientation or gender identity.