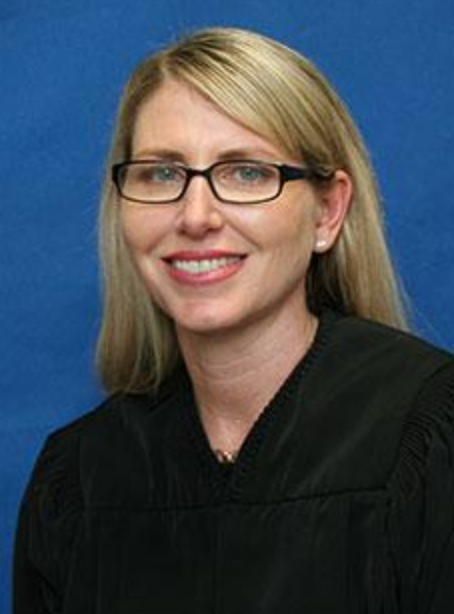 A Florida judge can seek punitive damages against a lawyer she accused of threatening to release her nude photos unless she acquiesced to his demands in her child custody case, according to a Dec. 9 decision.

Judge Marni Bryson of Palm Beach County, Florida, can seek punitive damages in her lawsuit against lawyer William Scherer and his law firm, Conrad & Scherer, according to the decision by Judge William Roby of Martin County, Florida.

Scherer represented the girlfriend of Bryson’s ex-husband in the custody case. Bryson alleges that Scherer spoke with another lawyer who then visited Bryson’s chambers and delivered the threat: that the nude photos and other damaging information would be released if Bryson insisted on taking the girlfriend’s deposition.

The other lawyer wasn’t involved in the case, and he didn’t contact Bryson’s lawyer before going to the judge’s chambers, according to Bryson’s allegations.

“Punitive damages are appropriate when a defendant engages in this type of conduct, which is malicious, extortionate in nature and exhibits a wanton disregard for the rights and safety of others,” Roby wrote.

In a separate matter, the Florida Supreme Court suspended Bryson for 10 days without pay and fined her $37,500 for being absent from the courthouse more than the permitted amount of days between 2016 and 2019, Law.com reported last month.