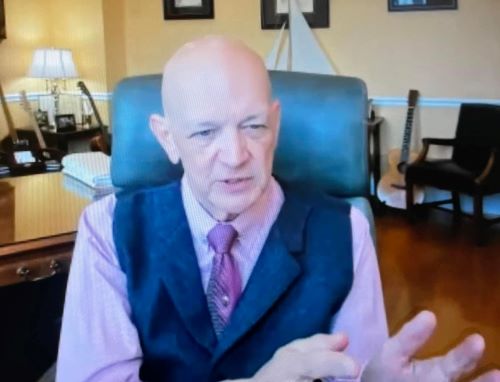 A lawyer in Syracuse, New York, did his best to save the client in his ninth-floor office who threw open the window and tried to leap out.

Criminal defense lawyer Robert G. Wells, 69, managed to grab the man’s belt. But the man “was too big and too far over the window ledge,” Syracuse.com reports.

Wells had screamed for help from his administrative assistant and his office mate, another defense lawyer. By the time that they rushed into his office, it was too late to save the man, who weighed 210 pounds, according to Wells’ Facebook post about the April 11 incident.

The client had come to Wells’ office after he was charged with reckless endangerment for firing a gun into his backyard fence. The client was trying to shoot himself at the time. The client was taken to a hospital’s mental health ward, where he remained for a couple of weeks.

The client’s wife had accompanied him to Wells’ office. Wells’ office assistant rushed to comfort her while Wells called 911. 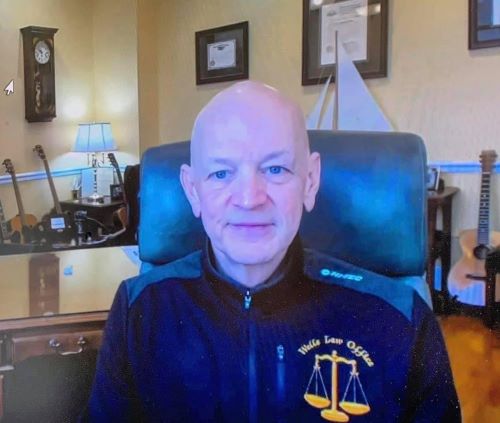 “I want lawyers to think about the people they encounter, their personal battles, their fears and failures and human foibles. It is never about us; it is about helping them.”

Since then, Wells and his office colleagues are coping by supporting each other. It’s important to avoid isolation, he said.

Wells has also heard from people outside his office who offered support. One prosecutor’s office even sent flowers.

“You learn that people really do care about each other,” Wells told Syracuse.com.

In his Facebook post, Wells urged anyone suffering as his client did to get help. He also had some advice for lawyers.

“I want lawyers to think about the people they encounter, their personal battles, their fears and failures and human foibles. It is never about us; it is about helping them,” he wrote.

“Even when they are obnoxious, arrogant, dismissive and confrontational it likely comes from their own pain and deep fear. Please remember that and treat them accordingly. There, but for the grace of God.”