Lawyer who interrupted deposition 145 times is ordered to pay $1,000 and attorney fees 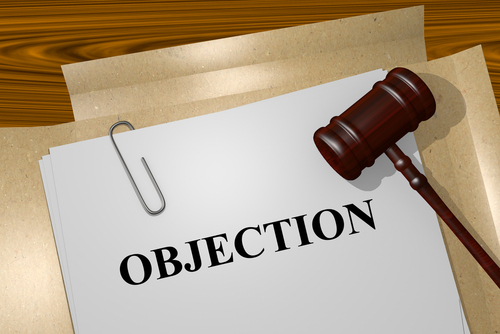 A Louisiana lawyer who interrupted a deposition 145 times and made 106 objections will have to pay for the conduct.

Salley will have to pay $1,000, along with attorney fees and costs associated with the sanctions motion and with a second deposition, Douglas said.

Salley was representing REC Marine Logistics in a lawsuit seeking a declaratory judgment that it does not have to pay personal injury damages to deckhand DeQuincy Richard, who says he fell and injured himself on the job. Richard counterclaimed in a negligence lawsuit.

A Marine Logistics representative testified during the contentious deposition.

Salley also instructed the witness not to answer 16 times, although he did not have a valid reason under the Federal Rules of Civil Procedure, Douglas said.

At one point, Salley even accused Richard’s lawyer, Eric Rhine, of committing a crime during the deposition. Douglas pointed to this exchange about unsigned affidavits and replacements provided to the court:

Salley: You’re asking about the replacements that were provided to the court? I’m just trying to find out what your angle is here.

Salley: That’s not the way we do it.

Rhine: That is how we do it. It’s called a deposition.

Salley: We find out where you’re going, and we object, if needed. We don’t let you commit crimes and then, object.

Rhine: Please identify for the court what crime I have committed during this deposition.

Salley: I’ll do that later.

Rhine: I will take your response as an inability to identify said crime.

Douglas also said Salley failed to prepare the witness, citing the witness’ testimony that he had not spoken to ship personnel before the deposition.

The company and Salley did not oppose the sanctions motion.

Salley didn’t immediately respond to a request for comment left by voicemail and email.