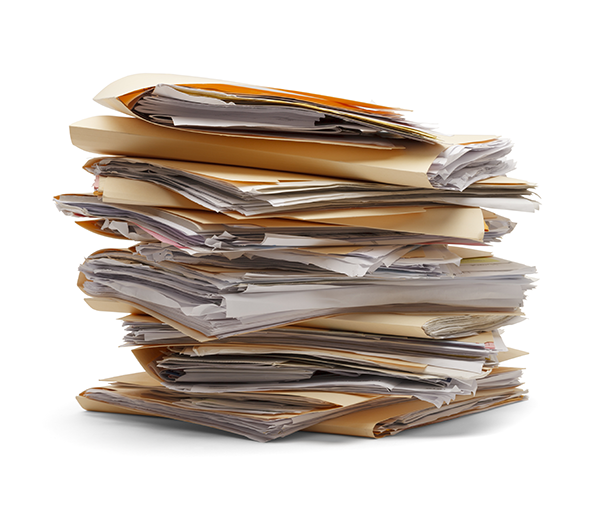 A prominent defense lawyer in Maine has asked to withdraw from nearly 200 court-appointed cases after the state’s public defense agency opened an investigation into her firm.

In a copy of her motion obtained by the Maine Monitor, Amy Fairfield argues that Justin Andrus, the interim executive director of the Maine Commission on Indigent Legal Services, launched a “targeted campaign seemingly designed to unjustifiably harass and intimidate” her and her firm while they “day in and day out tirelessly advocate for their client’s rights in courts all over Southern Maine.”

As of July 1, Fairfield, the founder and managing attorney of Fairfield & Associates in Portland, Maine, was suspended from all MCILS rosters for having “not complied with a commission investigation of complaints, billing discrepancies, or other information” that “concerns the question of whether she is fit to remain on the roster.” According to the decision, she could no longer receive appointments to represent indigent defendants after June 30, but she could have continued to represent her current clients through the conclusion of their cases.

Maine is the only state that relies entirely on private attorneys to provide legal services to indigent defendants, and according to the Maine Monitor, Fairfield’s firm was its largest private provider of court-appointed counsel in fiscal year 2018.

Fairfield said in her court motion that her firm has fully cooperated with several investigations into their billing and billing practices since 2018. But in February, she received a new request from MCILS that she “found to be rather astounding for any number of reasons, not the least of which being the sheer breadth of the records demanded by the Irreverent Executive Director.”

According to her motion, Fairfield said Andrus asked her to provide him with five years of case management data for all clients represented by each attorney at the firm.

“This demand to my great alarm and concern clearly unjustifiably infringed on not only the privacy of all the firm’s clients but encompassed demanded production of data and information of a confidential nature and protected by the attorney-client and attorney work product privilege,” Fairfield said.

The Maine Monitor reports that state lawmakers have demanded increased auditing of payments to private attorneys that work with MCILS and that Andrus has opened at least 21 investigations into those contracted with the agency in the past six months.

He would not provide comments to the Maine Monitor on the extent of the investigation into Fairfield and Patrick Gordon, one of her firm’s senior associates, who was also suspended. He did tell the publication that he was “not suspending anyone here for performance-related activity.”

Fairfield and Gordon’s suspensions will remain in effect until they comply with the investigation.

“Because undersigned counsel no longer has any faith that MCILS given its current make-up, will ensure that clients’ rights and confidences are protected, undersigned counsel must withdraw, because anything less than new counsel will not ensure the Constitutional rights of her clients—some of the most vulnerable people in southern Maine—are protected,” Fairfield said in her motion to withdraw from her cases.