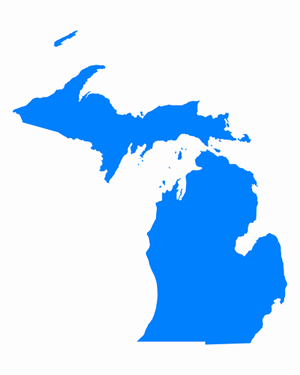 Michigan’s attorney general will no longer criminally prosecute those who violate COVID-19 executive orders after the state supreme court ruled Friday that Gov. Gretchen Whitmer exceeded her authority by issuing them.

Michigan Attorney General Dana Nessel’s office made the announcement Sunday, even as Whitmer argued that her orders should remain effective for at least 21 days—the period in which her office could ask the Michigan Supreme Court to reconsider its ruling, report the Detroit News and the Detroit Free Press.

A group that opposed Whitmer’s orders, the Mackinac Center for Public Policy, said the 21-day period doesn’t apply in the circumstances—a ruling in response to a certified question from a federal court. The Mackinac Center Legal Foundation and a Grand Rapids law firm had represented the medical centers that challenged Whitmer’s orders in federal court.

The Michigan Supreme Court ruled unanimously Friday that orders issued by Whitmer after April 30 violated the state’s Emergency Management Act of 1976, which requires the legislature to approve extensions of emergency declarations after 28 days.

In a 4-3 vote, the court also struck down the state’s Emergency Powers of Governor Act of 1945, which Whitmer used to extend her orders past April 30, because the law delegates legislative power to the executive branch.

Whitmer said despite the ruling, some of her orders remain in effect through “alternative sources of authority.” Michigan’s Department of Health and Human Services has also issued COVID-19 orders, and the state supreme court did not address their legality.