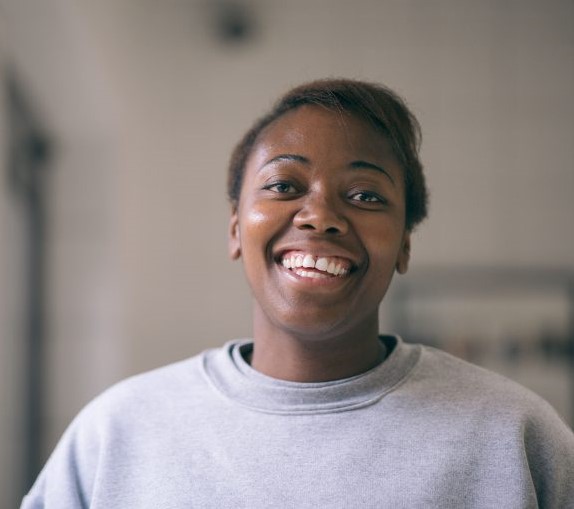 In what may be a first, Minnesota inmate Maureen Onyelobi will attend online classes this fall at the Mitchell Hamline School of Law.

Onyelobi learned of her acceptance last week, according to a June 13 press release from the law school. The law school says it is the first ABA-approved law school to educate a student while in prison.

Reuters and the TwinCities.com have coverage.

Onyelobi was sentenced to life in prison without parole in November 2014 for aiding and abetting a premeditated murder in a drug-related shooting. She was accused of luring the victim from his home, where he was shot and killed by another person. Onyelobi has said she didn’t know that the victim was going to be killed.

Anthony Niedwiecki, president and dean of the Mitchell Hamline School of Law, told the TwinCities.com that his in-person visit to tell Onyelobi about her admission was “probably the highlight of my career.”

Onyelobi, he said, “exceeded our minimum standards of getting into law school, so it wasn’t a close call.”

The law school was able to accept Onyelobi after the ABA granted a variance that allowed her to attend classes entirely online, according to the press release. The variance allows the law school to admit up to two imprisoned students each academic year for five years.

A variance wouldn’t be needed, however, if an inmate began legal education online and finished up in person. That makes it difficult to verify that Onyelobi is the first currently incarcerated inmate to be educated online at an ABA-accredited law school.

Onyelobi took the Law School Admission Test while she was incarcerated.

She studied with the help of the Prison-to-Law Pipeline program, which aims to help Minnesota prisoners obtain ABA-accredited law degrees and ABA-approved paralegal degrees through remote education. The program is a collective effort with the nonprofit group All Square and its new subsidiary, the Legal Revolution.

The Minnesota Department of Corrections approved the JD program and the Legal Revolution’s undergraduate paralegal program.