Prosecutor's use of Jack Nicholson photo from 'The Shining' was prejudicial error, top state court rules 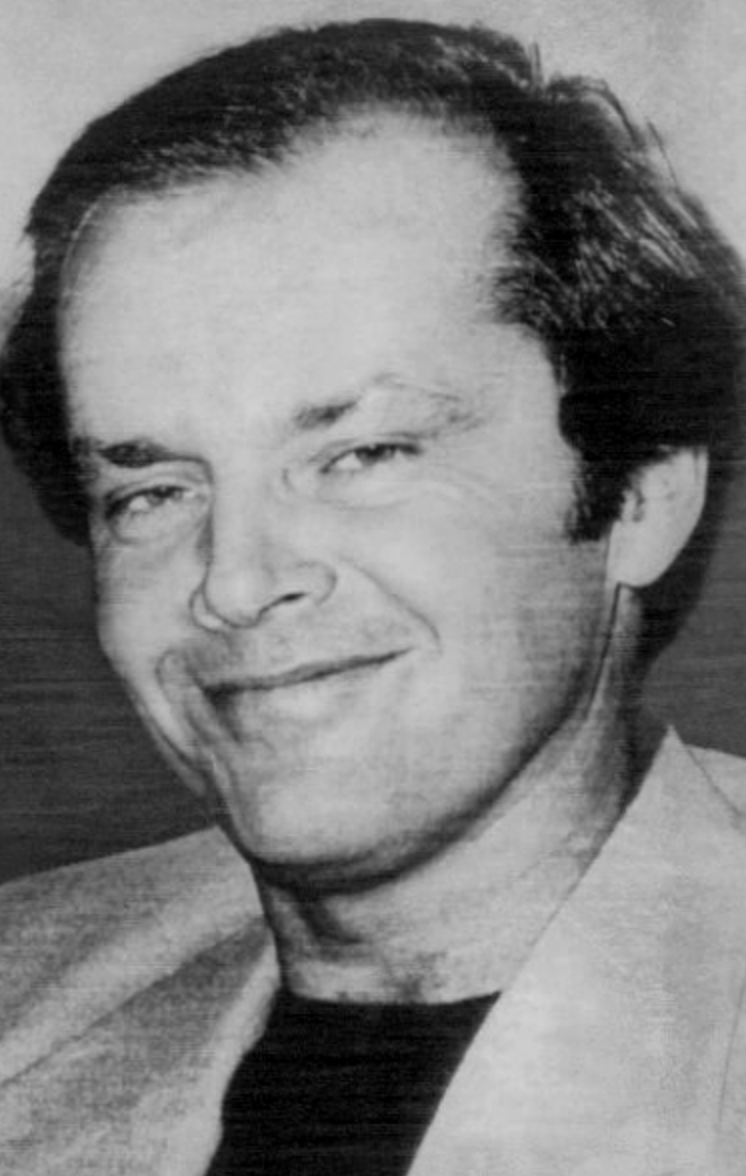 The New Jersey Supreme Court has overturned the conviction of a bank robber because the prosecutor used a photo of actor Jack Nicholson’s “Here’s Johnny” moment in the 1980 movie The Shining during closing arguments.

The prosecutor had used the photo in the trial of Damon Williams to make the point that a seemingly polite note to the teller could be considered threatening in the right context. The issue was whether Williams committed a higher offense of second-degree robbery, which requires the use of force or the threat of force, or the less serious offense of third-degree theft.

The New York Times, the Associated Press and the PhillyVoice have coverage of the Jan. 19 decision.

The bank robber’s note to the teller read, “Please, all the money, 100, 50, 20, 10. Thank you.” When the teller tried to include a pack of $20 bills that included a GPS tracker and a device to trigger a silent alarm, the robber told her not to do it.

The robber did not display a weapon or verbally threaten violence. But he did bend down and lean toward the bars separating the teller from customers, meeting her at eye level.

In The Shining, Nicholson’s psychopathic character hacks through a door with an ax as he attempts to reach his terrified wife and son. As he peers through the opening, he smiles and says, “Here’s Johnny,” imitating announcer Ed McMahon’s introduction of Johnny Carson on The Tonight Show.

The prosecutor had used a still shot of Nicholson’s face peering through the opening during her closing in a PowerPoint slide. The photo was captioned “ACTIONS SPEAK LOUDER THAN WORDS.”

“If you’ve never seen the movie, The Shining, this is creepy but not scary, right?” the prosecutor said. “You’ve never seen it. All right. This guy looks creepy, and he’s saying some very unthreatening words, ‘Here’s Johnny.’ But if you have ever seen the movie The Shining, you know how his face gets through that door. So, again, I just point that out to illustrate. It’s not just the words; it’s what you do before and what you do after the words that matters. And that’s what makes this a robbery.”

The New Jersey Supreme Court held that the PowerPoint slide and the prosecutor’s comments amounted to prejudicial error.

“Prosecutors must walk a fine line when making comparisons, whether implicit or explicit, between a defendant and an individual whom the jury associates with violence or guilt,” the state supreme court said. “The use of a sensational and provocative image in service of such a comparison, even when purportedly metaphorical, heightens the risk of an improper prejudicial effect on the jury. Such a risk was borne out here.”