Long-standing practice of including 'all persons' in the US census should continue, ABA House says 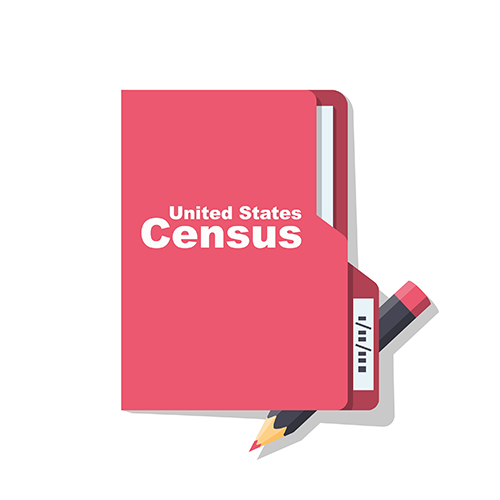 The House of Delegates approved a resolution Monday urging federal agencies to follow laws and adopt policies to ensure that "all persons" in each state, regardless of immigration status, are included in the count used to redistribute seats in the U.S. House of Representatives following each decennial census.

Resolution 611, which was approved at the ABA Midyear Meeting, was sparked by a July 2020 memorandum issued by former President Donald Trump, seeking to exclude undocumented immigrants from the census count, as well as prior litigation filed by the state of Alabama challenging the practice of including undocumented immigrants in the count.

Karla McKanders, the chair of the ABA Commission on Immigration, said the complexity of determining one’s immigration status was another reason to support the resolution.

“Given that complexity, there are many undocumented immigrants with strong ties to the United States who are likely to ultimately be entitled to immigration relief or discretionary relief that cannot be easily determined within a particular moment,” said McKanders, who is from Tennessee. “The key point is that it is, and would be, extremely difficult whether through survey or administrative records for the Census Bureau to determine who should be excluded from the apportionment count.”

Trump’s July 2020 memo said he determined “that respect for the law and protection of the integrity of the democratic process warrant the exclusion of illegal aliens from the apportionment base, to the extent feasible and to the maximum extent of the president’s discretion under the law.” The memo came a little more than a year after the U.S. Supreme Court ruled against the Department of Commerce’s decision to reinstate a citizenship question on the 2020 census questionnaire.

Several states filed federal court challenges to the 2020 memo, and the decisions of three-judge panels from federal district courts in California, Maryland and New York held that the memo was unlawful. The Supreme Court, however, concluded in December 2020 that the three cases failed standing and ripeness because of the speculative nature of the asserted injuries.

Meanwhile, President Joe Biden rescinded Trump’s memo upon taking office, NPR reports. He indicated his intention to follow the long-standing practice of including undocumented immigrants in the apportionment account.

However, the ABA Resolution 611 report says it’s “very likely that this issue will arise again in litigation or policy change unless and until the United States Supreme Court weighs in with a decision on the merits of the contention that undocumented immigrants must be excluded from the apportionment count.”