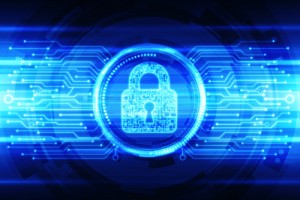 Courts in at least four states have refused to allow defense lawyers to examine proprietary computer programs that are being used to send defendants to jail.

Courts in California, Pennsylvania, North Carolina and Florida are among those that have ruled against defendants seeking the information, Slate reports in an article by Rebecca Wexler, a visiting scholar at University of California at Berkeley law school’s Human Rights Center. She calls secret code in the criminal justice system “one of the most urgent if overlooked tech transparency issues.”

The article offers the example of Martell Chubbs, who was charged in a 1977 murder after a proprietary computer program said DNA evidence from the victim matched his profile. The California Court of Appeal, Second Appellate District, ruled in an unpublished opinion (PDF) in January that the software owner, Cybergenetics, did not have to turn over the source code.

The court said the methodology and underlying mathematical model for the TrueAllele software was disclosed, and the company provides opposing experts the opportunity to review the process.

Coding errors have altered the ratios of the likelihood of a DNA match and identified a bug in Breathalyzer software. Absent the code, audits of technology can only show performance in controlled laboratory environments.

Such testing was unable to detect how Volkswagen software was able to cheat on emissions tests, and “it won’t be enough to guarantee the quality of digital forensic technologies, either,” Wexler writes.