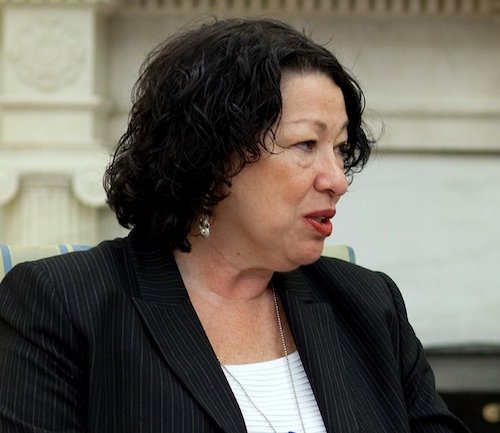 Sotomayor’s stay remains in effect until the Cincinnati-based 6th U.S. Circuit Court of Appeals can rule in the case and until further order by herself or the U.S. Supreme Court. SCOTUSblog, Law360 and the Washington Post have coverage.

U.S. District Judge James Gwin had ordered the Federal Bureau of Prisons to release or transfer the at-risk inmates from the Elkton Federal Correctional Institution, a dormitory-style prison. Inmates could be released using measures such as home confinement and furloughs.

The first group of 128 inmates was supposed to be moved on Friday, according to the Washington Post and SCOTUSblog.

The government responded by seeking a stay of both orders, and that is the request that Sotomayor granted.