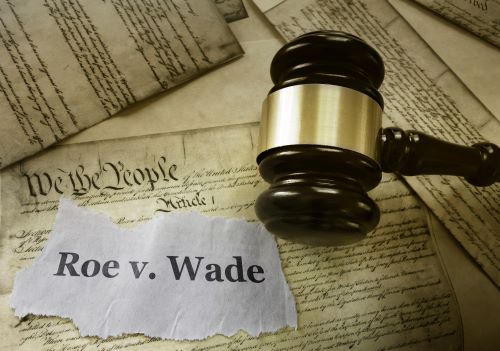 U.S. Supreme Court Justice Samuel Alito is getting some attention for a recent speech and a new look—a beard described as “a work in progress” at the Volokh Conspiracy blog.

In a speech at the Notre Dame Religious Liberty Summit in Rome, Alito commented on the reaction to his opinion in June overturning the right to abortion in Dobbs v. Jackson Women’s Health Organization.

“I had the honor this term of writing, I think, the only Supreme Court decision in the history of that institution that has been lambasted by a whole string of foreign leaders who felt perfectly fine commenting on American law,” Alito said, according to coverage from Law360.

“One of these was former Prime Minister Boris Johnson, but he paid the price,” Alito said in a joking reference to the United Kingdom leader’s plans to resign.

Other publications with coverage are Reuters, the Washington Post, Courthouse News Service, CNN and the Volokh Conspiracy. A video of the speech and a press release, posted Thursday, are here and here.

Alito also commented on religious liberty, according to transcribed remarks by the Volokh Conspiracy.

In the United States and other economically advanced countries, Alito said, religious liberty is facing a challenge—a turn away from religion.

“And this has a very important impact on religious liberty because it is hard to convince people that religious liberty is worth defending, if they don’t think that religion is a good thing that deserves protection,” Alito said. “There’s also growing hostility to religion or at least the traditional religious beliefs that are contrary to the new moral code that is ascendant in some sectors.”

Today, Alito said, people talk about freedom of worship, meaning the freedom to worship at home or in a house of worship.

“But when you step outside into the public square, in the light of day, you had better behave yourself like a good secular citizen,” he said, describing the sentiment by those who view religious liberty narrowly. “That’s the problem that we face.”