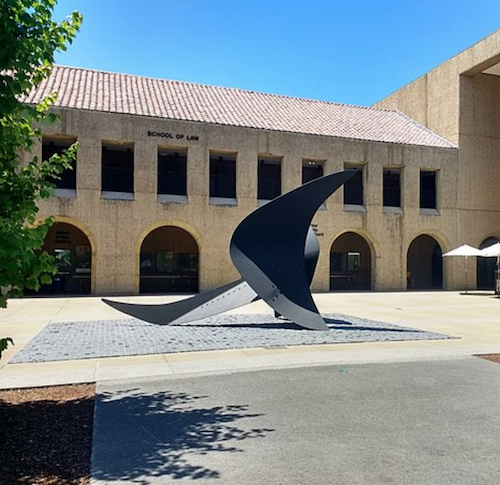 Stanford Law School has announced the launch of a new rule of law center, thanks to a “significant gift” from former ABA President William “Bill” Neukom and his wife, Sally Neukom.

The Sally B. and William H. Neukom Center for the Rule of Law will support faculty and student work on issues such as impartial justice, fair and open government, and laws that protect fundamental rights, according to an Oct. 20 press release.

A 1967 graduate of Stanford Law School, Neukom is a former general counsel of Microsoft. He is a former member of the ABA Journal Board of Editors who served as the ABA president from 2007 to 2008. In 2020, he received the ABA Medal, the association’s highest honor.

Neukom is also the founder and CEO of the World Justice Project. The project began as a presidential initiative while he was at the ABA, but it became an independent nonprofit in 2009. The ABA has described the project as “the preeminent global organization for measuring the rule of law through original research and data.”

The Sally B. and William H. Neukom Center for the Rule of Law will collaborate with the World Justice Project, as well as the Wright Center for the Study of Computation and Just Communities at Dartmouth College, another program established with a gift from the Neukoms.