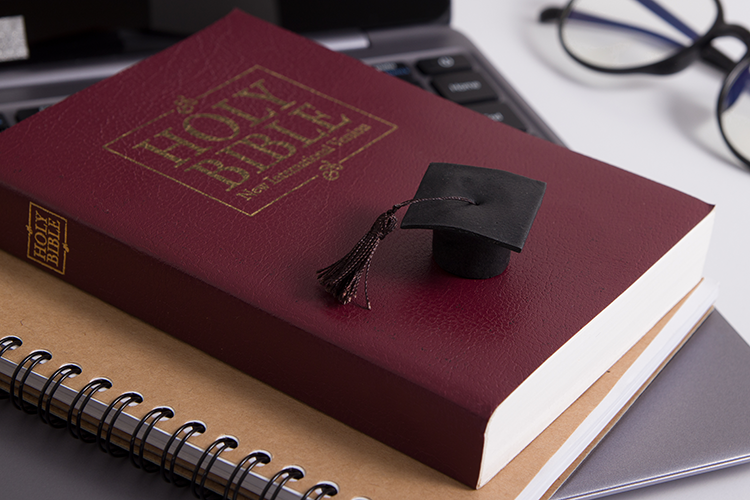 The U.S. Supreme Court on Friday agreed to consider the constitutionality of a Maine tuition assistance program that can’t be used at schools that teach religion.

The Supreme Court agreed to hear Carson v. Makin, which asks the court to decide whether the Maine program violates the Constitution’s equal protection or religion clauses. SCOTUSblog has coverage while the Institute for Justice has a press release and case information.

The Maine tuition assistance program requires districts that don’t operate a public high school to pay tuition, up to a capped amount, at a public or private school of the parents’ choice. The private school must be “a nonsectarian school in accordance with the First Amendment of the United States Constitution,” according to state statute.

Schools that are affiliated with a religious institution are not excluded, but schools that promote faith or teach through a faith-based lens can’t participate.

The court held in Espinoza that Montana couldn’t ban schools from a scholarship program because of their religious status. The case didn’t answer whether a state can exclude schools that use the aid to teach religion.

The Boston-based 1st U.S. Circuit Court of Appeals had upheld Maine’s religious exclusion, reasoning it was based on a school’s religious instruction rather than religious status.

The Institute for Justice and the First Liberty Institute represent the parents challenging Maine’s restriction, David and Amy Carson, and Troy and Angela Nelson.