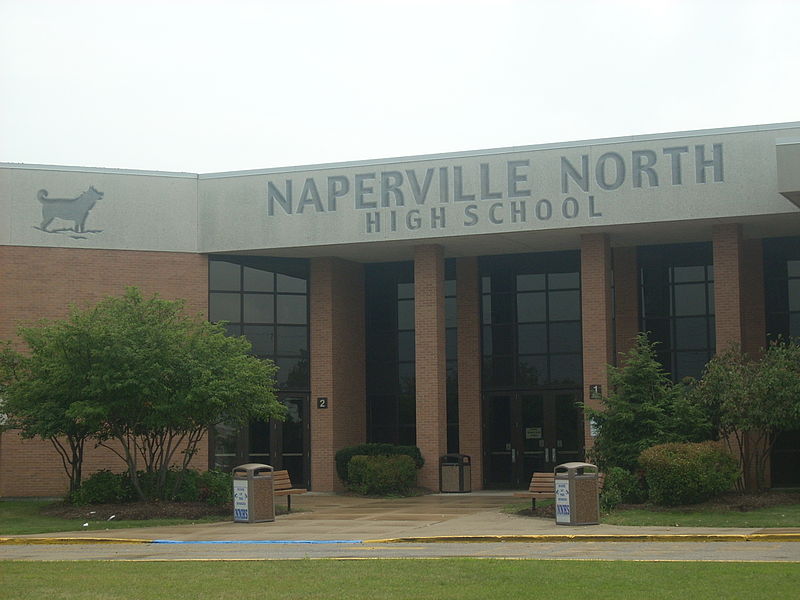 The parents of a suburban Chicago teen have filed a lawsuit blaming their son’s suicide on an 18-minute interrogation conducted by a police officer and dean at his high school in Naperville, Illinois.

The suit (PDF) says 16-year-old Corey Walgren jumped to his death from the fifth floor of a downtown parking garage after he was questioned an on Jan. 11, the Chicago Tribune and Daily Herald report. Walgren, an honors student, was asked about a report that he had recorded a video of a sexual encounter with a female classmate and played it for friends.

During the interrogation, the suit says, Walgren was told the video was child pornography and he could be placed on the state’s sex-offender registry. The defendants in the suit include the dean, Stephen Madden, and the officer, Brett Heun.

“The extreme, intolerable and excessive fear and psychological distress suffered by Corey, including but not limited to the fear of incarceration and social embarrassment and shame, was objectively obvious and apparent to” the officer and dean, according to the suit.

Walgren’s video had no discernible images and was mostly audio, according to a lawyer for the family, Terry Ekl.

The suit accuses the defendants of displaying deliberate indifference to Walgren’s mental-health needs and imposing unreasonable conditions of detention.

The suit says the interrogation violated an Illinois law that requires police to immediately make a reasonable attempt to contact a parent of a minor who is taken into custody. Walgren wasn’t advised of his right to remain silent or his right to a lawyer, according to the suit.

Corey Walgren left a waiting area and walked to the parking garage before his mother arrived at the school. “I think they wanted to scare him straight,” Maureen Walgren told the Tribune. “Instead, they scared him to death.”

The school district and police chief have both asserted that the situation was handled properly.