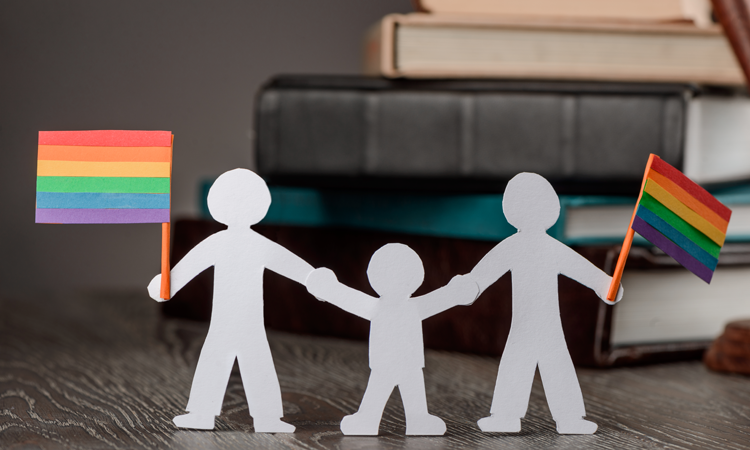 The U.S. Supreme Court on Monday agreed to decide whether Philadelphia can exclude Catholic Social Services from the city’s foster-care program because the agency doesn’t place children with same-sex couples.

In its cert petition, Catholic Social Services says its refusal to place children with same-sex foster parents is based on sincerely held religious beliefs about sex and marriage. USA Today, the New York Times, the Philadelphia Inquirer and the Washington Post have coverage.

Catholic Social Services urges the Supreme Court to overturn the 1990 decision Employment Decision v. Smith, which held that the free exercise clause can’t be used to challenge a generally applicable law, even if it burdens religion.

Catholic Social Services maintains its program should be allowed under Employment Division v. Smith. But the Smith decision “has confused rather than clarified the law and should be reconsidered,” the agency says.

In Masterpiece Cakeshop, the Supreme Court ruled in June 2018 that Colorado’s Civil Rights Commission violated the free exercise rights of a Christian baker by showing hostility to his explained religious reasons for refusing to bake a cake for a gay wedding.

Catholic Social Services says the 3rd Circuit’s ruling in its case “makes it almost impossible to prove a law is not neutral and generally applicable.”

Under the 3rd Circuit’s standard, a plaintiff can’t prevail unless it can show it was treated more harshly than the government would have treated someone who engaged in the same conduct but held different religious views.

The 3rd Circuit applies the same tough standard as the San Francisco-based 9th U.S. Circuit Court of Appeals, the cert petition says. Both circuits consider laws neutral and generally applicable as long as they bar the same conduct for all, regardless of government motivation.

Six other federal appeals courts have a more lenient standard, allowing a plaintiff to show a government law is not neutral when the government permits exemptions, the cert petition says.

The case is Fulton v. Philadelphia.