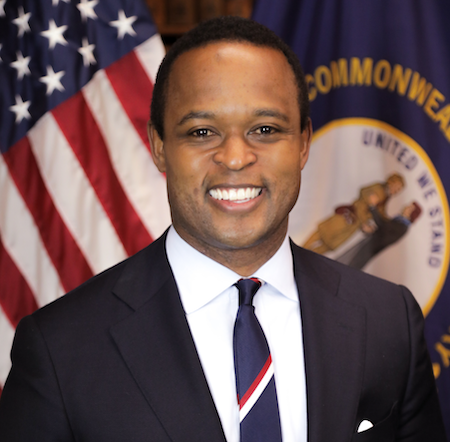 The U.S. Supreme Court on Monday agreed to decide whether Kentucky Attorney General Daniel Cameron can intervene to defend an invalidated state abortion law after no other state official would continue to defend it.

Cameron sought to intervene after the state health official defending the law—represented by Cameron’s office—decided against further appeals, according to the cert petition. The 6th U.S. Circuit Court of Appeals at Cincinnati said Cameron couldn’t intervene because his office waited to long to make the request.

At issue is whether a state attorney general should be permitted to intervene after a law is struck down by a federal appeals court and no other state official will defend the law. The cert petition cites a circuit split on how federal courts should analyze a state’s interest in ensuring that its laws receive a full defense in a constitutional challenge.

Cameron wants to defend a Kentucky law that required doctors to perform a fetal demise procedure before using dilation and evacuation in a second-trimester abortion. The 6th Circuit used a balancing test to evaluate the law and struck it down as unconstitutional in a June 2020 opinion, Cameron’s cert petition says.

Cameron had asked the Supreme Court to consider vacating the 6th Circuit decision and remanding the case for reconsideration in light of the June Medical Services decision. The Supreme Court did not accept that second question for review.

“This case is only about whether the attorney general, after having sat on the sidelines of this lawsuit, can jump in at the last minute in an effort to revive an unconstitutional law,” said Andrew Beck, senior staff attorney at the American Civil Liberties Union’s Reproductive Freedom Project, in a March 29 press release.

The ACLU represented the plaintiffs challenging the law.

Hat tip to SCOTUSblog, which covered the cert decision. The SCOTUSblog case page is here.