Take a gander at our favorite 2019 slideshow galleries

From famous celebrity prenups to groundbreaking black lawyers to First Amendment milestones, the ABA Journal presents our favorite slideshow galleries from this year. Which gallery was your favorite? 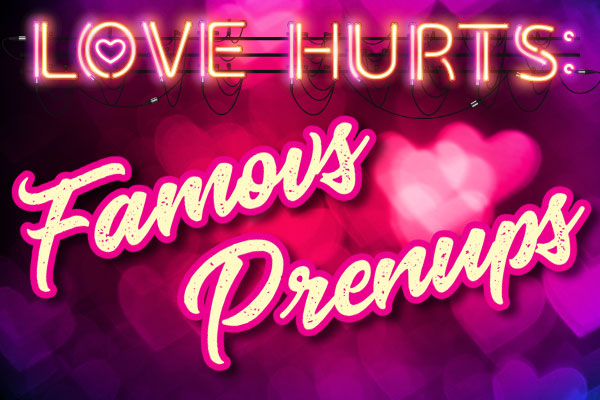 Kicking off 2019 was a gallery for Valentine’s Day about famous celebrity prenups, which are used to divide assets in cases of divorce or death and avoid state law that dictates what happens without an agreement. While most prenups are straightforward, some can be out of the ordinary and shocking, especially those from famous marriages—both modern-day celebrities and historical figures. 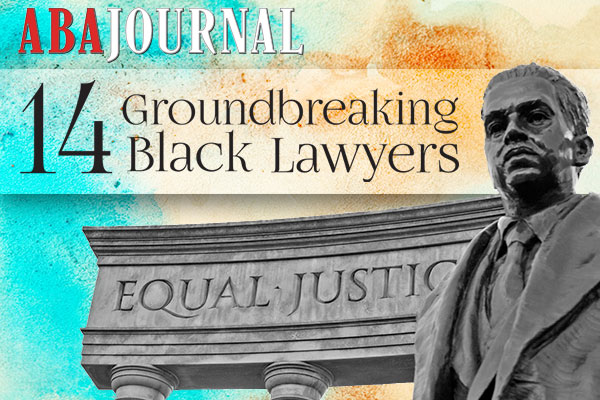 Next, we featured a gallery in honor of Black History Month. We decided to narrow our focus and honor 14 groundbreaking black lawyers, including two past ABA presidents—Dennis Archer and Paulette Brown. Archer was the first black ABA president, and Brown was the ABA’s first female black president. All of these attorneys were pioneers in their fields, using their law degrees to make history in courtrooms, legislatures and even newsrooms. 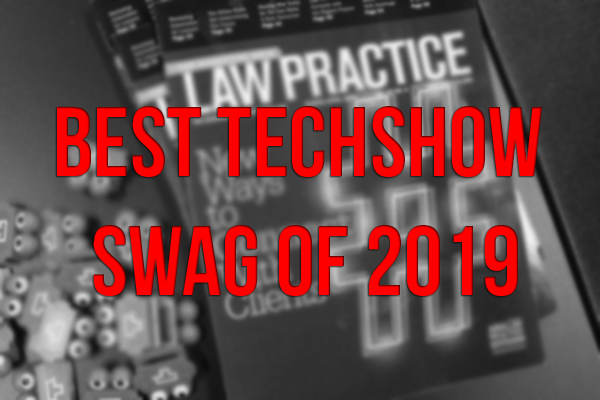 At the 2019 ABA Techshow at the Hyatt Regency in Chicago, a convention centered on the integration of technology into the practice of law, we searched high and low for the best vendor giveaways. Each year, Techshow EXPO vendors gather to advertise their products, luring attendees to their booths with innovative swag. And each year we pick out the most creative vendor giveaways to feature in our Best Techshow Swag gallery. 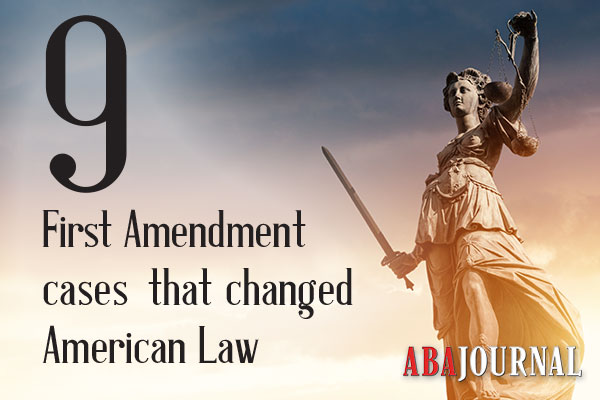 In April, our gallery about nine monumental Supreme Court cases on free speech and free press—all from years ending in the number nine—took center stage. This year was the anniversary of countless influential U.S. Supreme Court decisions, including the 50th anniversary of Tinker v. Des Moines Independent Community School District and a case in which the court ruled that burning a flag is protected expressive conduct. And it only made sense that the 2019 Law Day theme was “Free Speech, Free Press, Free Society.” 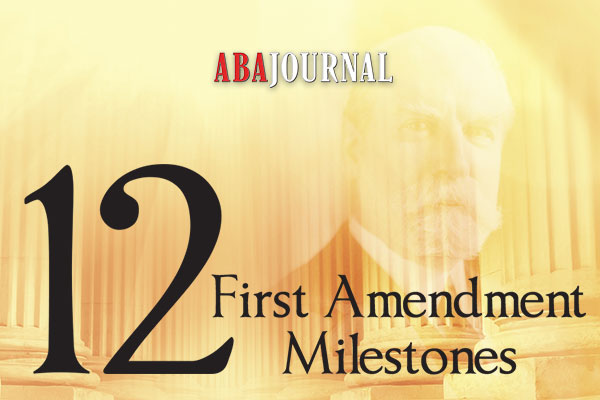 In April, we also showcased a gallery of 12 free speech and free press milestones from the Supreme Court—moments in legal history that defined our understanding of these rights. In recent times, the First Amendment has protected a woman who flipped the bird to a police officer in Michigan. It was used as the basis for an unsuccessful suit by an unvaccinated Kentucky teen who claimed a violation of his religious rights when he was prevented from playing in a basketball game and banned from the classroom during a chickenpox outbreak. It’s even aided President Donald Trump over the blocking of his Twitter followers. 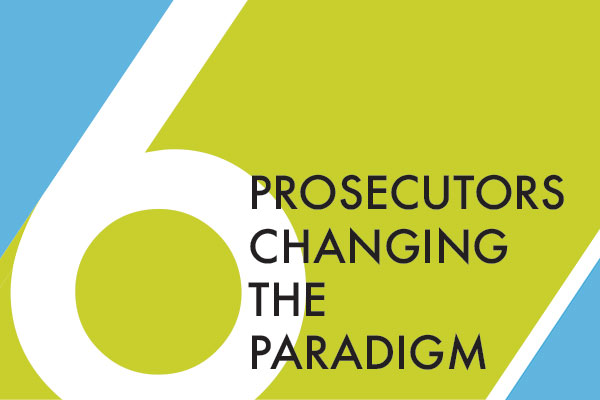 With the crisis of mass incarceration and questions of resource allocation driving decisions, district attorneys of all political stripes are reforming their offices to reflect a data-driven and more humane approach to criminal justice. In the June issue’s cover feature about reform prosecutors upending the status quo, we showcased six more prosecutors who were changing the paradigm, including Kim Foxx in Chicago, Mark Gonzalez in Texas and Stephanie Morales in Virginia.

Move to the Music: 12 Songs That Rocked the Law 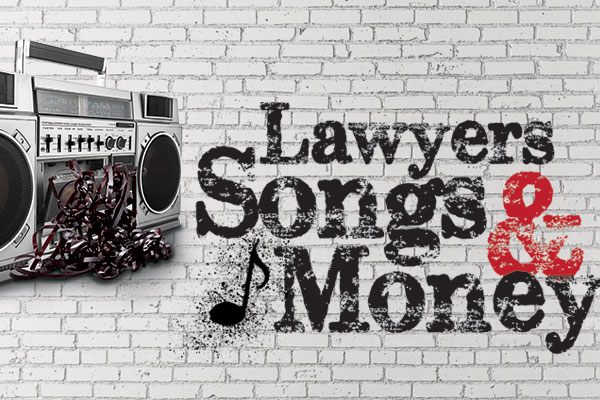 Some songs or albums move the law. A band or artist will be involved in a lawsuit so groundbreaking and important that it will set a precedent, either enshrined in law or otherwise binding future generations. In the July-August magazine, we spotlighted 12 songs that helped influence the law, focusing on topics like plagiarism, copyright termination, the First Amendment, sampling and online streaming, and including bands and artists like Metallica, Ozzy Osbourne, C&C Music Factory, John Fogerty, the Village People and 2 Live Crew. 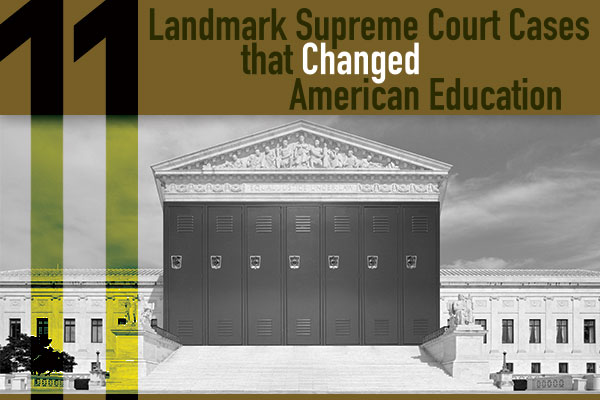 Wrapping up our 2019 favorite slideshow galleries list is a gallery in September—just in time for back to school. Education has been at the forefront of many landmark controversies, including at the Supreme Court level, over the past several decades. We featured 11 U.S. Supreme Court cases about American education that affected education law, constitutional law and the overall public school experience.