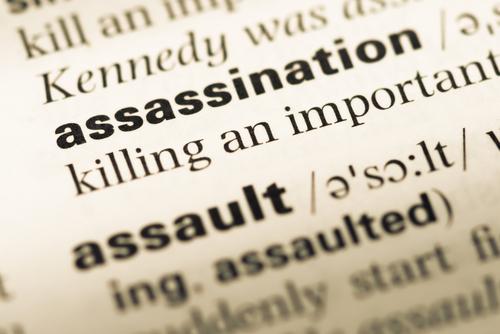 An executive order signed in 1976 and modified by later presidents bans anyone working for or on behalf of the United States from engaging in assassination.

But the word was not defined, leading to questions about the legality of President Donald Trump’s decision to kill Iranian Gen. Qassem Soleimani in Iraq, report the New York Times, NPR and USA Today. Other issues are whether the killing was permitted under international law and whether the United States had authority to carry out the killing in Iraq.

Trump has stated that Soleimani was plotting “imminent and sinister attacks on American diplomats and American personnel.” O’Brien has pointed to Trump’s constitutional authority as commander in chief to defend the nation, according to prior New York Times coverage. O’Brien also cited congressional authorization provided by the Authorization for Use of Military Force Against Iraq Resolution of 2002 in the war against Iraq when it was led by Saddam Hussein.

Those claims reflect two rationales: that Soleimani was justifiably killed in self-defense, and that the general was a legitimate wartime target, the New York Times explains.

“Assassination” has been defined as murder for political purposes. But decades of legal interpretation and precedent set by past administrations fighting terrorism have narrowed the meaning of assassination and given the president additional power to order killings. 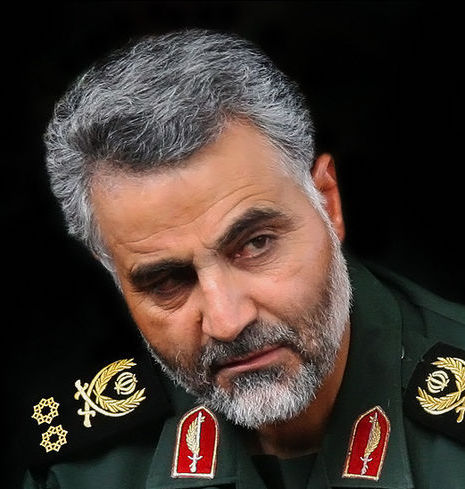 Scott Anderson, a fellow at the Brookings Institution, notes in an interview with NPR that in the United States, “the legal views as to what is permitted by the law in terms of the use of military force really is pretty well-defined by the executive branch itself.”

Another issue is whether the United States had authorization to carry out the attack in Iraq. The United States was invited into Iraq to fight the Islamic State, and it could argue that the invitation was a form of consent to protect its interests in the nation, BBC News explains.

But Mary Ellen O’Connell, a University of Notre Dame law professor, argues at EJIL: Talk!, a blog of the European Journal of International Law, that the United States should have taken its concern about Iranian attacks to Iraqi authorities, so they could keep Americans safe. An alternative would have been to evacuate U.S. forces that are in danger, she said.

Other relevant law includes the U.N. Charter, which allows a nation to act in self-defense “if an armed attack occurs.” The definition, however, has been interpreted by governments to allow actions to prevent “imminent attacks,” said Dapo Akande, a professor of public international law at Oxford University, in an interview with BBC News.

John Bellinger, a former adviser to the State Department and the National Security Council, told USA Today that international law could pose the biggest concern. He points to conflicting statements by the administration on whether the United States took action because of an imminent attack.

“If the threat posed is not imminent, it is not lawful under international law,” he said.