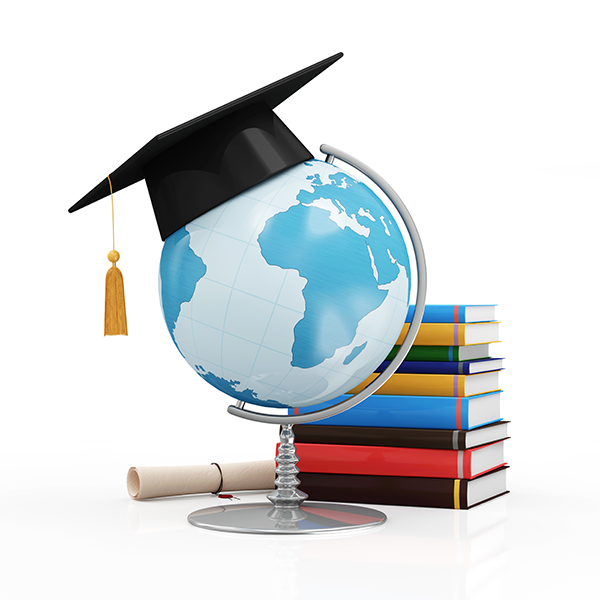 The Trump administration has dropped plans to revoke visas of foreign college students who are taking all online courses this fall, a federal judge announced on Tuesday.

U.S. District Judge Allison Burroughs of Boston said the government has agreed to reinstate a March exemption that allowed students with nonimmigrant visas to take all their classes online during the COVID-19 pandemic, report the New York Times, the Harvard Crimson, WBUR and Politico.

Burroughs made the announcement during a hearing in a lawsuit filed by Harvard University and the Massachusetts Institute of Technology. Hundreds of colleges had filed amicus briefs supporting the suit, filed last Wednesday.

The universities’ suit was among several challenging the July 6 policy switch.