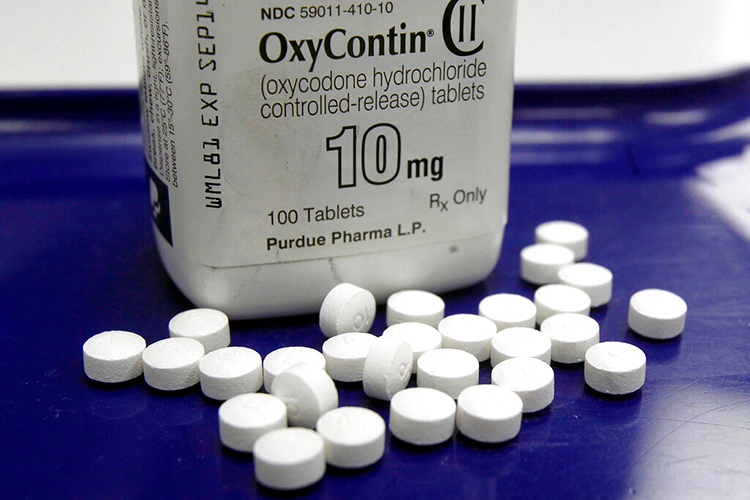 The U.S. trustee for the Justice Department has filed a motion to halt a judge’s approval of a controversial bankruptcy plan for OxyContin maker Purdue Pharma. The deal allows members of the Sackler family, which own the company, to avoid legal liability in opioid lawsuits by contributing about $4.5 billion to aid opioid addiction prevention and treatment programs. The U.S. trustee wants a stay of the deal pending appeal. (Reuters, NPR, the trustee’s motion)

The San Francisco-based 9th U.S. Circuit Court of Appeals has upheld part of a California law that bans employers from requiring arbitration agreements as a condition of employment. The appeals court said the California law isn’t preempted by the Federal Arbitration Act because it doesn’t invalidate arbitration agreements, even ones reached in violation of the law. The court did say, however, that the FAA preempts provisions imposing civil and criminal penalties on employers who violate the law. (Bloomberg Law, Law360, Law.com, the 9th Circuit decision)

The U.S. Justice Department on Tuesday banned the use of “chokeholds” and “carotid restraints” by federal law enforcement unless deadly force is authorized. The department also generally limited the use of “no knock” entries pursuant to a warrant to situations where it is needed to protect against physical violence to law enforcement or another person. If an agent wants a no-knock warrant for any other reason, approval is needed from supervisors and a federal prosecutor. (Justice Department press release, USA Today, Politico)

All 118 law firms participating in the latest round of a Diversity Lab program have won certification for complying with a rule intended to promote more women and minorities into leadership roles. Law firms had to comply with the “Mansfield rule,” which requires at least 30% of their candidates for leadership roles, equity partnerships, client pitches and senior lateral positions to consist of women, underrepresented racial and ethnic groups, LGBTQ people or people with disabilities. (Law.com, Bloomberg Law)

The California State Legislature has passed a bill to ban removing a condom during sex without partner consent, a practice known as “stealthing.” The bill, approved last week, awaits the governor’s signature. The bill allows victims to sue for damages. (The New York Times)