What is in the audio that led prosecutors to charge dentist in law prof’s murder? 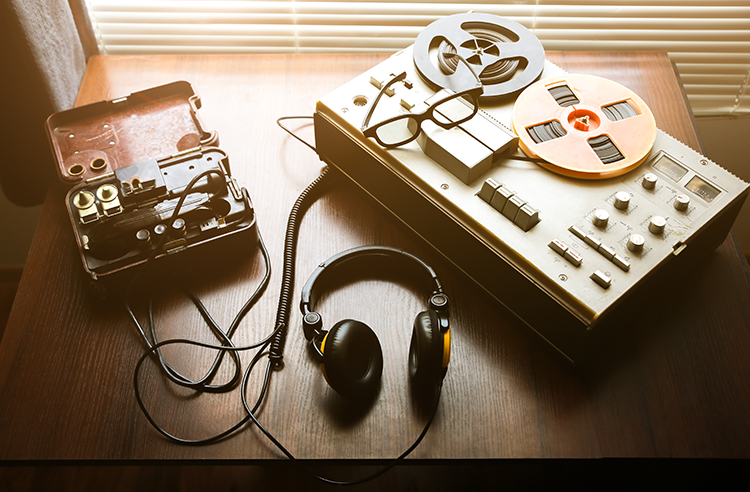 Defense lawyers for a dentist and his former girlfriend claim that a newly enhanced secret recording exonerates their clients in the July 2014 murder of law professor Dan Markel at his Tallahassee, Florida, home.

But blogger David Lat, founder of Above the Law, isn’t so sure. In a post at Original Jurisdiction, he analyzed the audio transcript (here and here) and offers ways that it could bolster the prosecution case against dentist Charlie Adelson and his former girlfriend Katherine Magbanua, who also dated the convicted triggerman.

Adelson, 45, was arrested last week on charges of murder, conspiracy to commit murder and solicitation of murder in the death of Markel, a professor at the Florida State University College of Law. Adelson was the brother of Markel’s former wife, Wendi Adelson, who was also an FSU law professor at the time.

A probable cause affidavit unsealed in June 2016 alleged that the murder “stemmed from the desperate desire of the Adelson family to relocate Wendi and the children to South Florida.” The affidavit was used in the case against the convicted triggerman, Sigfredo Garcia.

Magbanua is the alleged go-between linking Charlie Adelson and the convicted triggerman in the alleged murder for hire. She testified in her first trial that she had nothing to do with the murder, and she had no personal knowledge of Charlie Adelson’s involvement. A mistrial was declared after jurors were unable to reach a verdict. The new trial is scheduled for next month.

Wendi Adelson had told a Tallahassee, Florida, police officer after Markel’s murder that her brother had joked when he gave her a new TV that it was cheaper than hiring a hit man, according to another affidavit released in September 2016. She also said Markel hadn’t treated her very well, and she was “scared someone maybe did this—not because they hate Danny but because they thought this was good somehow.” Later, however, she said she doesn’t think that anyone in her family would kill Markel.

The affidavit said Garcia and an accomplice, Luis Rivera, bought several cars and motorcycles after the murder. Magbanua began getting paychecks from the Adelson family’s dentistry practice, the affidavit said. Rivera pleaded guilty to second-degree murder in October 2016.

After Charlie Adelson’s arrest, prosecutors credited the newly enhanced video and audio of a conversation between Charlie Adelson and Magbanua at the Dulce Vida restaurant in South Florida.

In the audio, they appear to be talking about a so-called bump operation in which an undercover FBI agent approached Charlie and Wendi Adelson’s mother, Donna Adelson. The undercover agent handed Donna Adelson a news article about the Markel murder, which included the handwritten figure “$5,000” and a phone number, according to prior coverage by the Tallahassee Democrat.

The undercover agent referred to Garcia by his nickname “Tuto” and said, “We want to make sure that you take care of what he’s [referring an an alleged accomplice] going through like you’re taking care of Katie and Tuto.” The bump was intended to get suspects talking, so they could be recorded, prosecutors have said.

• Charlie Adelson: “If they had any evidence, we would have already gone to the airport.”

• Charlie Adelson: “Like, yeah, you work for the office now because the checks are from there. And that’s just because you come in and work on the weekends, which I trust that you’re doing because I’m never there when I see you; you tell me you do it and the place looks clean, so you get your checks. You clean up, whatever.”

Here are some passages that could support the defense:

• “Like, go talk to the person who’s involved; not f- - -ing people who aren’t involved. And I’m not involved.”

• “Well, guess what? I don’t have anything to do with what happened down there; you don’t; I don’t know anyone who does; I don’t know who Tuto even f- - -ing is, OK? Like, I don’t know these people.”

Defense lawyers are likely to cite the exculpatory passages and to note ambiguities created by some parts of the audio that are unintelligible, Lat says.

Lawyers for Magbanua have opposed a prosecution motion to allow the enhanced audio and the transcripts at her retrial, according to WTXL Tallahassee.

Prosecutors, on the other hand, are likely to argue that the exculpatory statements are “wink wink nudge nudge,” Lat wrote.

An Original Jurisdiction commenter offered another possibility: Prosecutors could say Charlie Adelson was claiming that he intentionally didn’t know the details of the plot and didn’t actually carry out the murder.

ABAJournal.com: “Man is charged in death of law prof Dan Markel; case is reportedly investigated as murder for hire”

ABAJournal.com: “Shooting death of law prof who founded PrawfsBlawg is investigated as homicide”