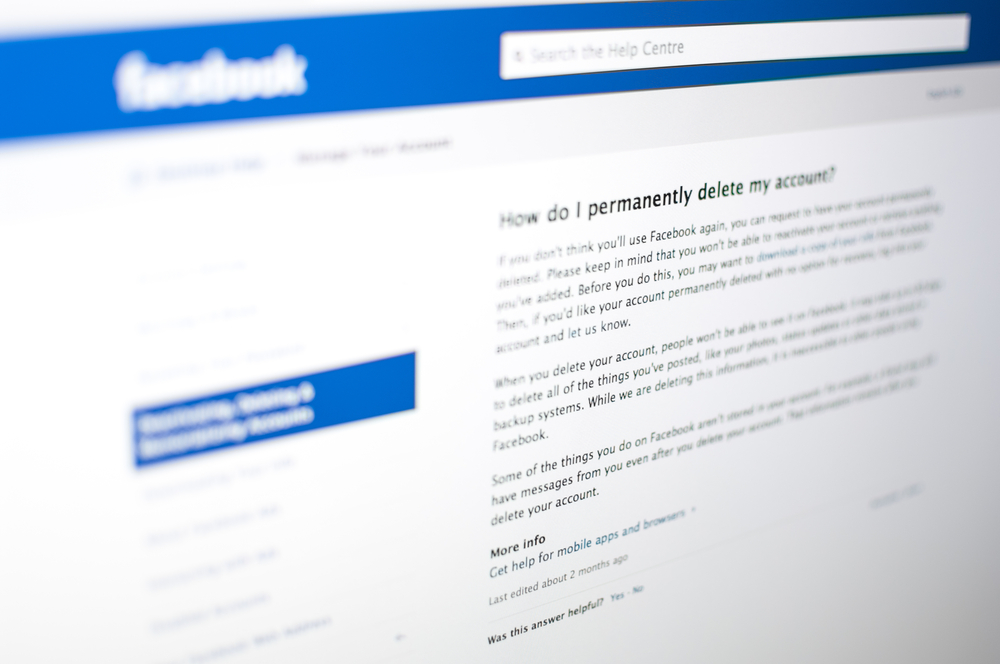 The Facebook page for Virginia “Ginni” Thomas, the wife of U.S. Supreme Court Justice Clarence Thomas, was taken down after she promoted President Donald Trump’s Jan. 6 rally, which happened before his supporters stormed the U.S. Capitol.

Slate had news of the posts, followed by a story by Law & Crime.

Posting in the early morning hours of Jan. 6, Thomas wrote, “Watch MAGA crowd today best with Right Side Broadcasting …, and then C-Span for what the Congress does starting at 1:00 pm today. LOVE MAGA people!!!!”

In a post about 15 minutes later, she wrote, “GOD BLESS EACH OF YOU STANDING UP or PRAYING.”

Thomas later added a note to both posts saying they were written before the violence at the Capitol.

Slate described Thomas as “a conservative lobbyist and zealous supporter of Donald Trump” who has promoted “baseless conspiracy theories about a ‘coup’ against Trump led by Jewish philanthropist George Soros, a frequent target of anti-Semitic hate.”