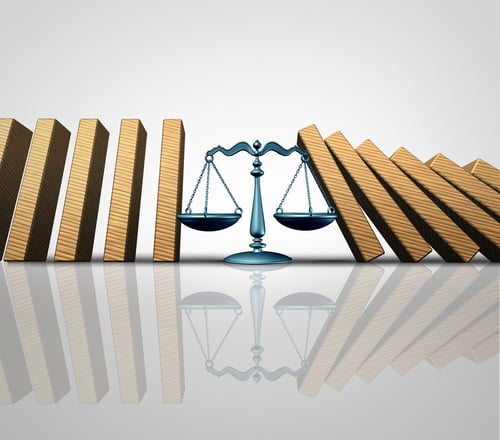 The high court ruled on May 23 that David Martinez Ramirez and Barry Lee Jones, who were convicted of murder in Arizona in separate cases and claimed their trial and postconviction counsel were ineffective, can’t introduce new evidence in federal court to prove their first lawyers mishandled their cases. Under the Antiterrorism and Effective Death Penalty Act, the court concluded, “a federal habeas court may not conduct an evidentiary hearing or otherwise consider evidence beyond the state-court record based on the ineffective assistance of state postconviction counsel.” 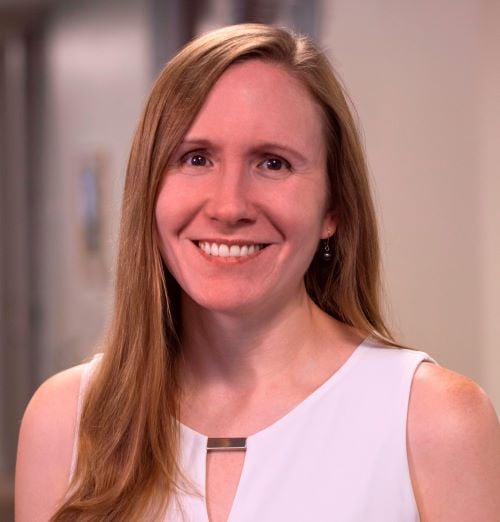 This is significant, says Emily Olson-Gault, the Death Penalty Representation Project’s director and chief counsel, because defendants on death row have no constitutional right to counsel in state postconviction proceedings, where they must exhaust their claims before they can move to federal court.

“The entire process of challenging your conviction and death sentence based on the fact that your trial counsel was ineffective, that there was bias in your trial, that you’re innocent, happens at the postconviction stage,” says Olson-Gault, who has been with the project since 2008. “This, of course, creates a whole world of problems if you don’t have competent counsel or any counsel at all.”

Olson-Gault explains that the Supreme Court created an equitable remedy for this gap in Martinez v. Ryan in 2012. It permitted defendants on death row who received ineffective representation both at trial and in postconviction proceedings to raise that claim in federal court without strictly being bound to what was presented at the state level.

“The prior case, Martinez v. Ryan, was so important,” Olson-Gault says. “Even though it was very narrow, it created a critical pathway for prisoners who had twice been denied effective representation to have access to the court.

“So what we have been focusing on since [the Shinn] decision is really redoubling our efforts to recruit pro bono counsel for the state stage so that prisoners have the best shot possible of having their claims heard and developed in state court now that the door has been effectively shut to presenting new evidence to support those claims in federal court.” 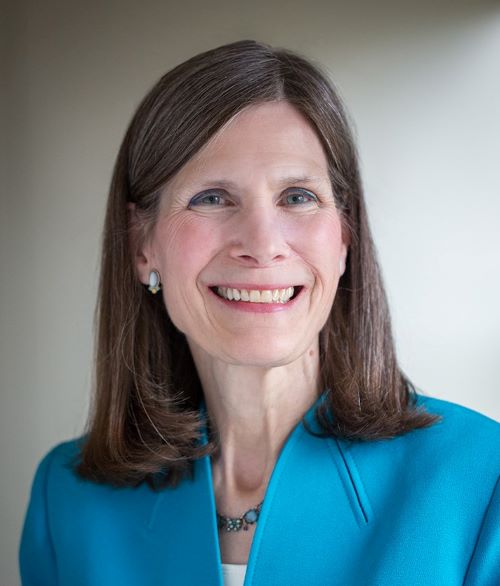 Susie Hoffman is the public service partner at Crowell & Moring in Washington, D.C.

Susie Hoffman is the public service partner at Crowell & Moring in Washington, D.C. She discovered the Death Penalty Representation Project as she searched for pro bono opportunities for a new attorney in her firm in the 1990s. She appreciated that the project—which aims to improve the quality and availability of legal representation for individuals on death row—provides mentoring, training and resources to attorneys who may not have any experience in this area.

Hoffman, now the chair of the project’s steering committee, has continued to connect her firm’s attorneys to its pro bono cases, which involve not only helping individuals in their state postconviction proceedings but also in their federal postconviction proceedings and clemency appeals. In addition, volunteer attorneys assist with amicus briefs, petitions for certiorari or other miscellaneous tasks.

“It’s our ethical and moral obligation as attorneys to do our part in taking on these cases.”

Olson-Gault adds that the Death Penalty Representation Project offers varying opportunities for mid- to large-size firms, small firms and solo practitioners. She and her staff are actively recruiting pro bono attorneys for about two dozen cases at any given time and hire law students and undergraduate students for semester-long internships throughout the year.

“There are phenomenal lawyers at the state level doing postconviction work, but there are not enough of them, and they are horribly under-resourced,” Olson-Gault says. “So it’s not that there is no one out there. There absolutely is, but there are still 2,500 people on death row in the United States, and there just aren’t enough lawyers or resources to provide them with competent representation.”