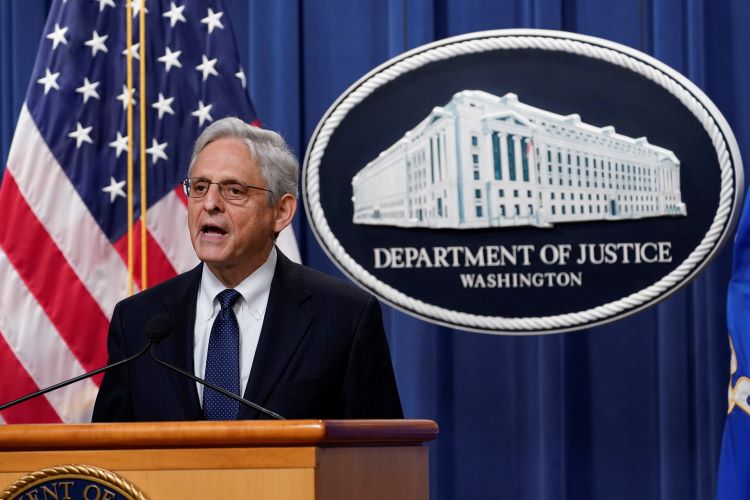 During a short press conference, Garland said the department is seeking to release the information in light of Trump’s confirmation of the search, the surrounding circumstances and the “substantial public interest in this matter.”

In the Aug. 11 court filing posted by the New York Times, the DOJ said it is seeking release of the court-approved warrant, two attachments and a redacted property receipt “absent objection by former President Trump.”

The motion was filed in the U.S. District Court for the Southern District of Florida and was signed by U.S. Attorney Juan Antonio Gonzalez.

During the news conference, Garland said he personally approved the decision to seek a search warrant. He also made these points:

• The DOJ does not take lightly the decision to seek a search. It is standard practice to seek less intrusive means as an alternative to a search and to “narrowly scope” any search that is undertaken.

• Attacks on the professionalism of the FBI, the DOJ and prosecutors are unfounded. “I will not stand by silently when their integrity is unfairly attacked,” Garland said. “The men and women of the FBI and the Justice Department are dedicated patriotic public servants.”

• Garland said the DOJ adheres to the rule of law, which involves “applying the law evenly without fear or favor. Under my watch, that is precisely what the Justice Department is doing.”