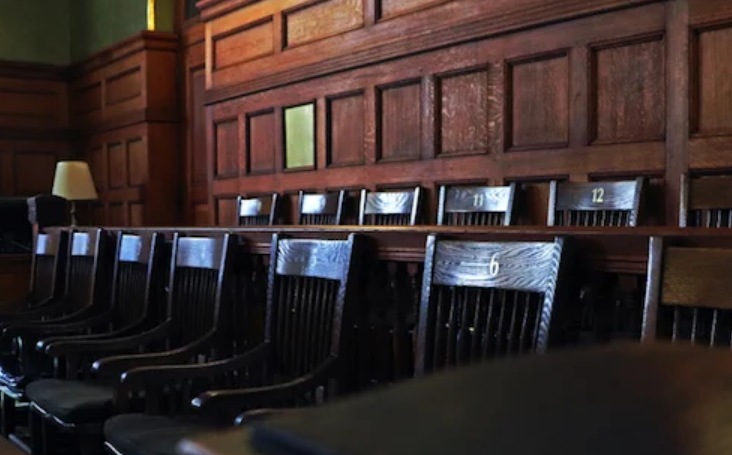 U.S. Supreme Court Justices Neil Gorsuch and Brett Kavanaugh dissented Monday, when the Supreme Court turned down an appeal that challenges the use of eight-person juries in serious criminal cases.

In a written dissent, Gorsuch argued that 12-person juries are required under the Sixth Amendment, which guarantees the “right to a speedy and public trial by an impartial jury.” Kavanaugh did not join Gorsuch’s dissent, nor did he write one.

Gorsuch said the high court should have accepted an appeal by Ramin Khorrami to reconsider a 1970 Supreme Court decision, Williams v. Florida, which held that 12-person juries aren’t required. The decision upheld a Florida law allowing the use of six-member juries for serious crimes.

“Williams was wrong the day it was decided, it remains wrong today, and it impairs both the integrity of the American criminal justice system and the liberties of those who come before our nation’s courts,” Gorsuch wrote.

Gorsuch said for almost all the nation’s history, the right to a jury trial for serious criminal offenses meant the right to trial before a 12-person jury. But in 1970, Gorsuch said, “this court abandoned that ancient promise and enshrined in its place bad social science parading as law.”

Today, people charged with serious crimes are entitled to 12-person juries in all but six states. Khorrami was convicted in Arizona, where eight-person juries are allowed.

Hat tip to How Appealing, NBC News, Reuters, Law360 and the Volokh Conspiracy, which noted or covered the opinion.

The articles report that, besides Arizona, the states that permit juries of fewer than 12 members are Connecticut, Florida, Indiana, Massachusetts and Utah.