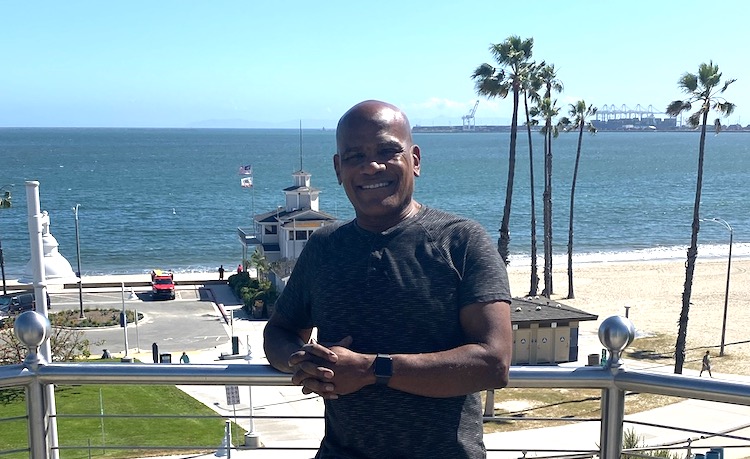 Inside Louisiana’s maximum security prison known as Angola, inmate Archie Williams used to watch the NBC reality talent competition show America’s Got Talent and visualize himself performing on the show.

It was a dream that couldn’t have seemed further from reality.

Williams, an African American man from a humble background in Baton Rouge, was serving a life sentence plus 80 years with no possibility of parole for crimes he did not commit: In 1983, a jury found him guilty of the rape and attempted murder of an affluent white woman in her own home.

But on May 26, 2020—37 years after his conviction and a little over a year since his exoneration and release—his improbable dream came true. America’s Got Talent viewers across the country watched Williams take the stage as a free man to perform a cover of Elton John’s “Don’t Let the Sun Go Down on Me.” He stood alone, his soulful voice filling the auditorium with powerful lyrics about losing everything.

As his final note faded, everyone in the auditorium—America’s Got Talent’s four celebrity judges included—leapt to their feet, cheering and applauding.

“I don’t cry for a lot of things, but that really did it to me,” supermodel Heidi Klum exclaimed from the judging dais as she daubed tears away.

“I can picture you watching the show, hoping, hoping, holding to something,” actress Sofia Vergara told Williams. “And now you’re here, and we love you.”

The judges then unanimously agreed to allow Williams to advance to the show’s quarterfinals, moving him one step closer to the competition’s $1 million grand prize.

But this wasn’t the only dream that Williams got closer to fulfilling this year.

Another day in court

The suit seeks compensatory and punitive damages “in amounts according to proof at trial” to make up for the 35 years and 11 months that Williams was kept from his family, friends and the music career he’d been planning since he first started singing at the age of 12.

“I just keep the faith,” Williams says of how he dealt with decades behind bars. “Faith and music helped keep me going.”

Now, Williams is looking forward to having his day in court—again. But this proceeding will be different because it’s not just about him anymore. “I want to help those who are innocent who are in prison right now in the same predicament—whatever I gain in this life, I am trying to use to help those guys gain freedom, too,” he says. “I am not materialistic, but I value the rights of people, and that’s my goal, to help as many people as I can on this earth.”

Los Angeles-based lawyer Brian T. Dunn, managing partner in the Cochran Firm, represents Williams in his civil suit, which is filed in the U.S. District Court Middle District of Louisiana. Dunn focuses on civil rights cases, especially cases involving police shootings. He says he instantly believed Williams had a winnable case and wanted to be a part of it.

“If I hear a guy did 36 years in prison for a crime he didn’t commit, it would take a lot for me not to get involved,” Dunn says. “Archie is such an amazing man—he has no resentment, he’s grateful and very spiritual. He represents the highest level of character that an American who has suffered can show.”

The Innocence Project accepted Williams’s case in 1995, and for nearly 25 years pushed for DNA and fingerprint testing, according to the press release it issued announcing the exoneration. The state finally agreed to the submission of crime scene fingerprints to the FBI database in March, 2019; the prints matched a convicted rapist who had committed similar rapes in the same neighborhood and who had died in prison in 1996 while serving time for rape, according to the press release. 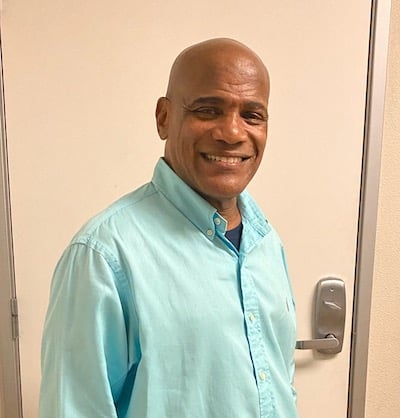 Now, it is up to Dunn to show how that fingerprint evidence proved not only Williams’ innocence but also the culpability of those who worked in concert to send him to prison.

“It took me about a month to really understand how it all came together,” Dunn says. “I have never spent more time in my entire 26-year career writing up a lawsuit because really unpacking how this guy was railroaded and how the system was abused required us to analyze many different moving parts to really get to the bottom of what happened.”

Dunn decided to divide the complaint into three sections, each one involving a different type of evidence and a different group of defendants. The sections explain the deception, evidence fabrication, misrepresentation and more of fingerprint and palm print evidence, photo and in-person lineups and serological evidence. The defendants have yet to file answers to the suit.

Dunn notes that Williams had a talented public defender, but “she was trying to fight with two hands tied behind her back; they were hiding so much from her,” he says. “Archie had no chance of not being convicted. Zero.”

Meanwhile, a lot has changed since Dunn filed the case. The COVID-19 pandemic has closed the courts. Demonstrators in every state are demanding social justice and an end to systemic racism.

“It’s a different America than when I started practicing law and even different since the start of the year,” Dunn says. “But I am confident we are going to get some justice for this man.”