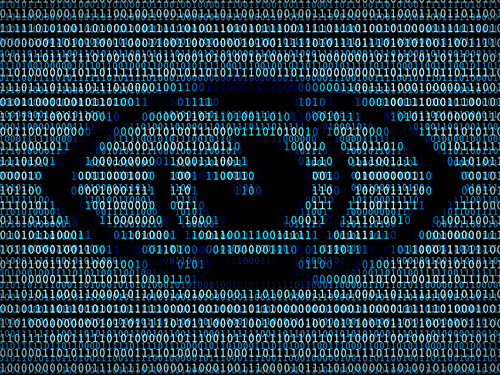 A federal law that allows a remedy for those illegally subjected to electronic surveillance does not displace the common-law state secrets privilege, the U.S. Supreme Court ruled Friday.

The unanimous decision by Justice Samuel A. Alito Jr. is a loss for three Muslim men in California who hoped to obtain government evidence to support their lawsuit contending that the FBI illegally spied on them because of their religion. They had claimed that the state secrets privilege, which allows the government to withhold evidence damaging to national security, can’t be used to defeat their lawsuit claims.

The plaintiffs had claimed that a provision of the Foreign Intelligence Surveillance Act displaces the privilege when a civil litigant seeks to obtain secret information about government surveillance. That would permit a court to conduct a review of government evidence derived from electronic surveillance to determine whether it was legally collected, they had claimed.

The government had argued that most of the plaintiffs’ claims should be dismissed because they couldn’t be evaluated without disclosure of information that would threaten national security.

Alito wrote the opinion for the court.

“We conclude that Congress did not eliminate, curtail or modify the state secrets privilege when it enacted” the FISA law, he said.

Alito emphasized that his opinion did not resolve questions about the application of the privilege in the plaintiffs’ case, which will continue in the courts below.

The case is FBI v. Fazaga.