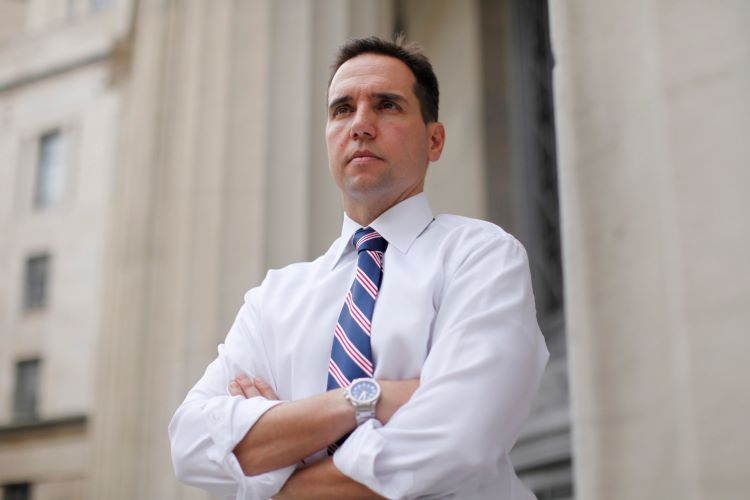 Garland said at a press conference Friday afternoon he has appointed veteran prosecutor Jack Smith to handle the probes. A press release followed.

Smith will investigate whether any entity or person unlawfully interfered with the transfer of power or the certification of votes in connection with the 2020 presidential election, Garland said. Smith will also investigate the handling of classified documents found at Trump’s Florida home, as well as the possible obstruction of that investigation.

Garland said he made the decision partly because Trump and President Joe Biden have indicated hat they intend to again run for election in 2024. Trump made his formal announcement Tuesday.

“Appointing a special counsel at this time is the right thing to do,” Garland said. “The extraordinary circumstances presented here demand it. Mr. Smith is the right choice to complete these matters in an even-handed and urgent manner.”

Smith will decide whether charges should be brought, Garland said.

Garland said Smith has built a reputation as an impartial prosecutor.

Garland outlined Smith’s background, beginning with his service as an assistant district attorney in the New York County district attorney’s office in 1994. Smith has been a federal prosecutor in New York and Tennessee, has supervised war crimes investigations for the International Criminal Court, and has served as chief of the public integrity section at the U.S. Department of Justice.

Most recently, Smith was chief prosecutor for a special court investigating war crimes in Kosovo.

According to DOJ regulations, a special counsel must be appointed if an investigation creates a conflict of interest, if there are “other extraordinary circumstances,” or if it is in the public interest, the Washington Post explains.

Garland said Smith won’t be subject to day-to-day supervision of any DOJ official, but he must comply with department regulations.