Regulate cryptocurrencies and fintech products before it's too late, urges author 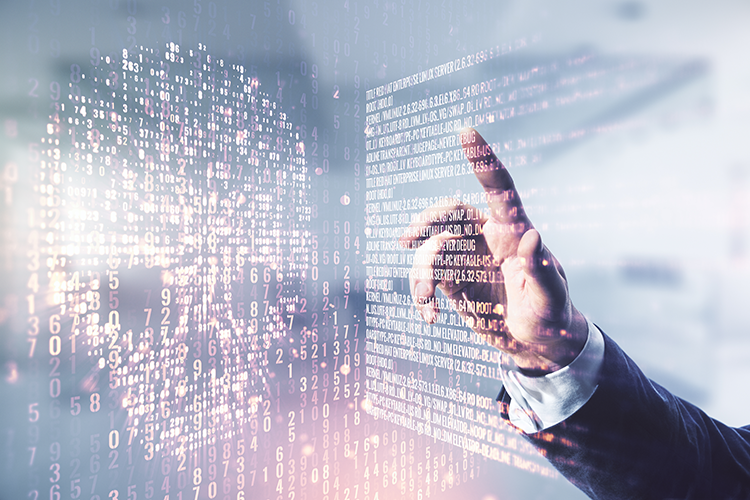 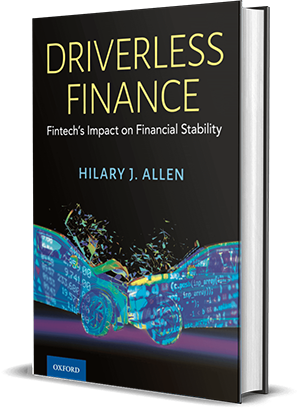 Allen was involved in the Financial Crisis Inquiry Commission that was formed by Congress to study the causes behind the 2008 financial crisis.

Now, she sees the possibility of financial collapse on an even greater scale with AI technology being used in the financial industry; “smart contracts” that could bring down banks before human intervention is possible; cryptocurrency and nonfungible token sales being made for the purpose of speculation; and tech giants such as Apple, Facebook, Amazon and Google contemplating offering financial services. In the future, she warns, banks might not be the only entities that become “too big to fail.”

While the public is concerned about the safety of driverless cars, there’s much less awareness about driverless finance, and the dangers that it could pose to the global financial system are real, Allen says.

In this episode of the Modern Law Library podcast, Allen speaks with the ABA Journal’s Lee Rawles about the promise and downsides of some “cutting-edge” financial products and why innovation is not inherently good. She suggests some avenues for regulation and oversight, urges that regulators be given the technology and access to expertise that they need to keep up with new financial products and markets, and explains what an NFT is—and what it isn’t. 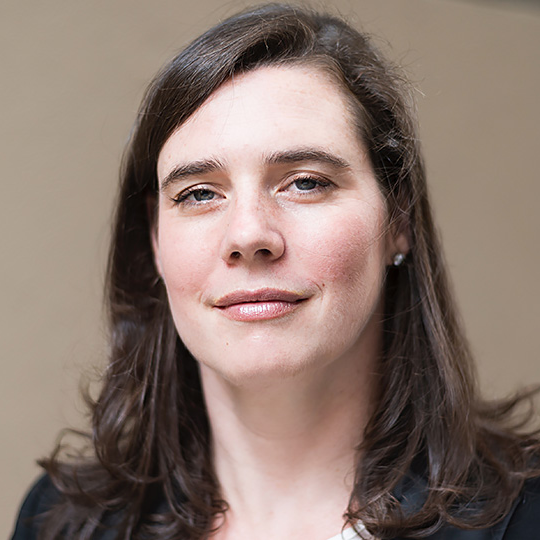 Hilary J. Allen is a professor at the American University Washington College of Law, where she teaches courses in corporate law and financial regulation. She has published numerous articles on fintech and financial stability regulation in academic journals and the popular press. Before entering academia, Allen spent seven years working in the financial services groups of prominent law firms in London, Sydney and New York; and in 2010, she worked with the Financial Crisis Inquiry Commission appointed by Congress to study the causes of the financial crisis of 2008. Her new book is Driverless Finance: Fintech’s Impact on Financial Stability.