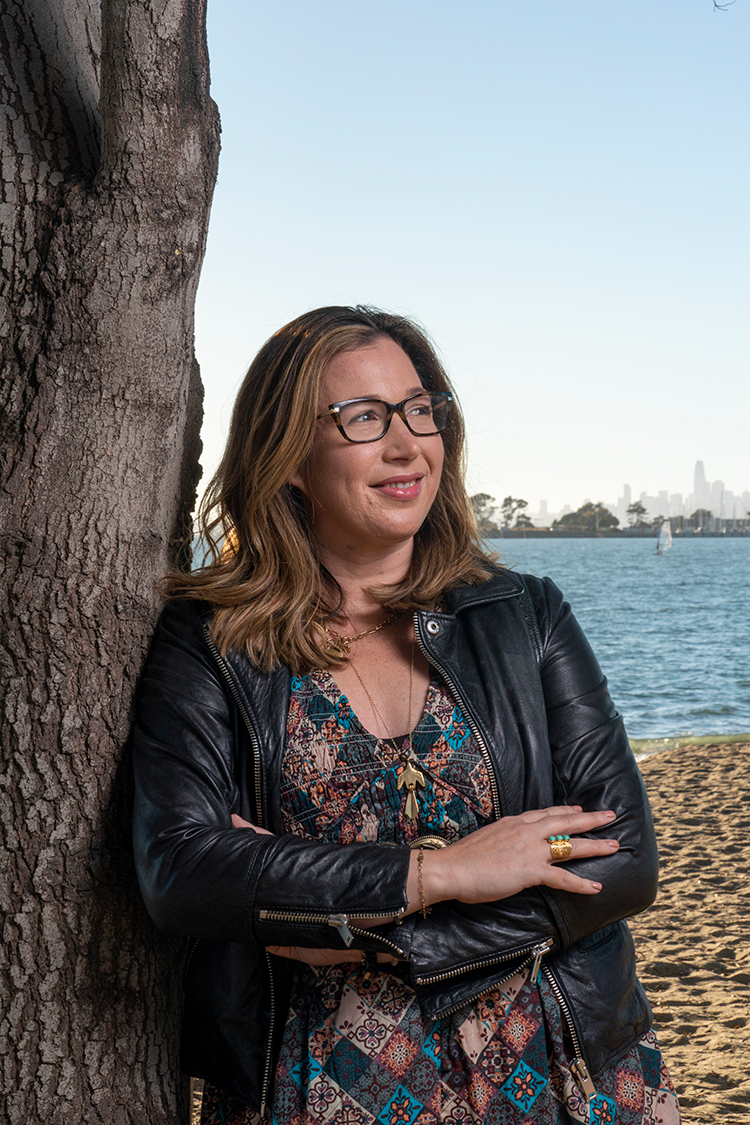 As Erin Levine grew her own family law firm in California, she noticed several consistent challenges her clients and other parties faced when going through a divorce that made an already trying time more difficult.

One was that the traditional model of hiring a lawyer to litigate often resulted in the conflict between spouses escalating and left clients feeling as if they had little control over how the legal maneuverings proceeded. Hiring a lawyer also is very expensive, with the average cost of a divorce for spouses with children topping $20,000 per person in some jurisdictions, including the Golden State. As a result, a high percentage of parties engaged in divorce represent themselves.

This, too, worried Levine, 44, a certified family law specialist, because many separating spouses find the divorce process opaque and complex.

“It’s almost impossible to get divorced in almost every state in America without either paying a lot for additional help or pulling your hair out because the process is so darn confusing,” she says.

These concerns sparked Levine, who owns Levine Family Law Group in Oakland, California, to start working on a way to use technology to help deliver legal and related services in the divorce space at a more affordable price.

The result of these efforts was the 2018 launch of Hello Divorce, an online platform Levine says aims to help users resolve their divorces from start to finish “quickly and efficiently with less stress and mess.”

Levine says her platform’s most popular service is the DIY Pro, which starts at $1,099 and features an assigned divorce manager who proofreads, files and serves all the necessary forms after the user has prepared them. For consumers seeking the assistance of an attorney, the Divorce with Benefits offering starts at $3,000 and includes two hours of legal help from the assigned divorce manager.

The platform’s offerings also include a DIY Divorce for as low as $99, which includes autofilled forms and unlimited access to educational resources.

“What access to justice means to me is that a person who is getting divorced has timely and affordable access to the level of help they need to resolve their legal issues in a way that feels fair and completely transparent to them,” Levine says.

Hello Divorce launched in California and then expanded to Colorado, Utah and Texas.

In July 2021, Hello Divorce announced a seed investment of $2 million that the company said will support its growth efforts. By late 2021, the company was moving forward with plans to launch services in New York and Florida, including a multilingual offering in the Sunshine State.

She also hopes to offer services that assist users in navigating their lives after finalizing the legal portions of their divorces. For example, in October the company launched a four-week online series with a wellness coach designed to help participants “thrive through divorce.”

Overall, Levine says the company has grown 100% year over year, with divorce success rates of 95% for those who use Hello Divorce from start to finish. Ultimately, Levine hopes to expand her platform across the country, something she says would be easier to accomplish if more states loosened their regulations governing the practice of law.

Meanwhile, the use of Documate’s form-generating software has helped propel Hello Divorce’s success to date. Documate CEO and co-founder Dorna Moini, a 2019 Legal Rebel, calls Levine a visionary in her field who has been very strategic about how she has grown Hello Divorce.

“I often tell a lot of other customers when they are building out legal products, ‘Start small, think big, but iterate quickly,’” Moini says. “And that is exactly what Erin has done. As she gets feedback from customers, she makes changes and tweaks that she can apply as she grows and expands into other jurisdictions.”

“It’s the best of both worlds: you can get help from a lawyer if you need it, and you have a tech-enabled process that makes things a lot smoother than the traditional lawyer-up process,” Schieffer says.

In 2020, the ABA awarded Levine the James I. Keane Memorial Award for Excellence in eLawyering and commended her for using cutting-edge technology to make getting a divorce affordable and accessible.

In her free time, Levine enjoys traveling, going to concerts and listening to podcasts.