Michele Pistone, a professor at the Villanova University Charles Widger School of Law, says there are not enough immigration lawyers and attorneys who take on pro bono cases to meet the demand of immigrants seeking legal assistance.

This justice gap is a primary reason that Pistone decided to create a program at her university to train paraprofessionals to become accredited by the U.S. Department of Justice to handle legal work in the immigration realm.

“Accredited representatives” are permitted to represent clients in immigration courts and in appeals before the DOJ’s Board of Immigration Appeals, as well as represent immigrants before the U.S. Department of Homeland Security’s U.S. Citizenship and Immigration Services.

The Villanova Interdisciplinary Immigration Studies Training for Advocates program, known as VIISTA, launched in August 2020, and more than 200 students have completed at least one of the online program’s three content modules.

Pistone says it’s been very exciting to “start training up people for this authorization in a market where there is so much need and so few resources for immigrants who need representation.”

In this new episode of the Legal Rebels Podcast, Pistone discusses the creation and components of the VIISTA program, the diverse backgrounds of students it has attracted so far, and the types of work that the program’s initial graduates are undertaking. 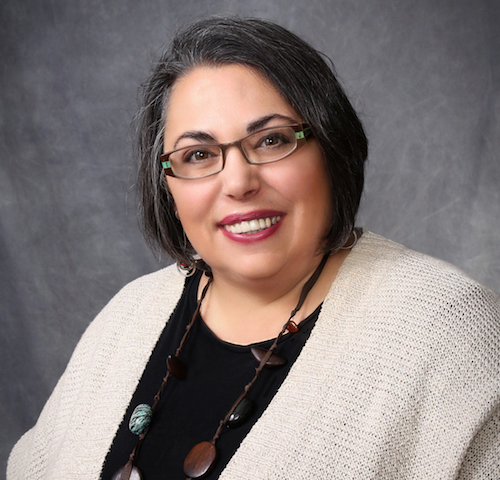 Michele Pistone is a professor at the Villanova University Charles Widger School of Law. In August 2020, she launched the first-ever online certificate program to train immigrant advocates called the Villanova Interdisciplinary Immigration Studies Training for Advocates to provide legal representation to immigrants in immigration court and before the U.S. Department of Homeland Security. Pistone previously founded the law school’s in-house clinical program and founded and directed the Clinic for Asylum, Refugee and Emigrant Services. Pistone won the highly competitive, national J.M.K. Innovation Prize in 2019 for her work designing and developing the VIISTA.