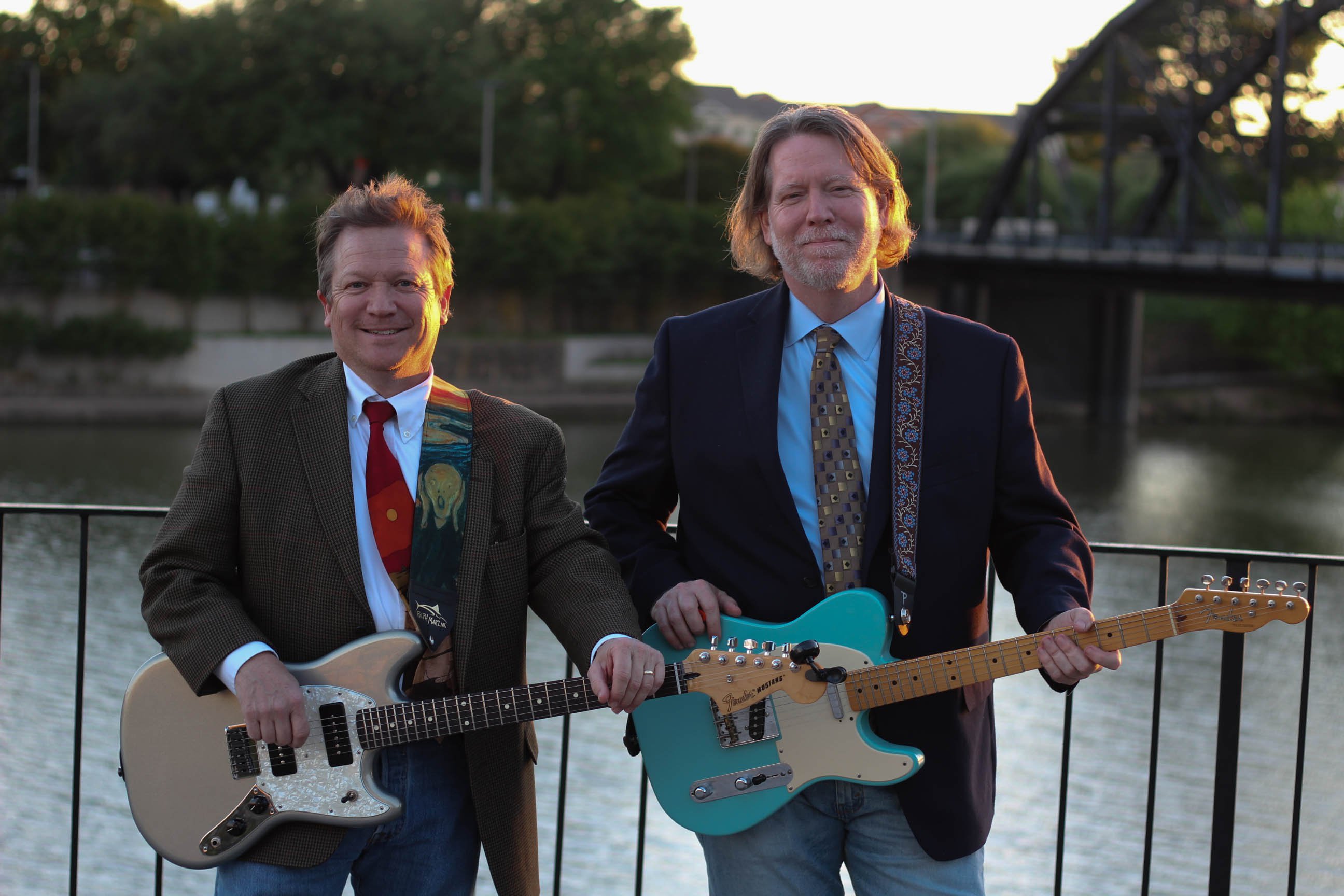 Lawyers Will Hutson and Chris Harris. Photo by Meredith Harris.

Thanks to social media and the internet, it’s never been easier—or more affordable—for lawyers to advertise. On the other hand, having so many avenues available to lawyers makes it more difficult for anyone to stand out from the crowd.

So when Waco, Texas, lawyers Will Hutson and Chris Harris got more than 500,000 views on YouTube for a clip showing them playing guitars and singing about the legal consequences of swallowing, destroying or concealing marijuana in front of police officers, it was almost like winning the lottery.

“Tampering with evidence doesn’t make any sense. Let the cops find your weed,” the two sing in a folk-country style, complete with a Waylon Jennings-esque drawl while strumming guitars on their music video, “Don’t Eat Your Weed.” “There’s a kind of probation called deferred adjudication, and there’s lots of other ways to plead. It’s just a misdemeanor. You can hire a cleaner to get it off your record.”

However, if you make the mistake of destroying, swallowing or trying to hide the evidence, it becomes a felony in Texas.

“As the officer approaches, you try to eat your roaches and you throw your weed out the door. Oh no, the cop sees you ’cause that’s what he’s trained to do. And now you’re in big trouble!” they sing.

The two became friends 10 years ago when Harris, a civil litigator, moved to Waco from another town in Texas and rented office space from Hutson, a criminal defense attorney. They soon decided to merge their practices, and, one day, they were driving to an immigration law conference and started singing to a song on the radio.

“Chris began to sing, and I started harmonizing, and our legal assistant’s eyes got big, and from there it kind of took off,” Hutson says.

Both men came from musical families and could play guitar, so when it came time to do marketing for their firm, music became an obvious solution for them.

“When we were setting up our website, a friend encouraged us to write legal blogs,” Harris says. “I felt like it was tedious, and I wasn’t extremely motivated. But then, kind of as a joke, he was like, ‘Why don’t you do a song about something?’ That piqued my interest.”

In addition to “Don’t Eat Your Weed,” the pair have tackled other subjects, including Miranda rights, what happens if you’re pulled over on suspicion of drunken driving, and what can you do if your home is damaged and your insurance company won’t cover you.

In addition to being public service announcements, their songs are also a means of humanizing themselves to potential clients.

“I think it’s intimidating for people to call lawyers,” Harris says. “They feel like they get a sense of who we are before they ever talk to us. Trust is huge in our business.”

As for whether the videos have helped the firm’s bottom line, Hutson says he’s received more phone calls and web queries. Harris, meanwhile, says his civil practice probably hasn’t been helped by a song about marijuana. Nevertheless, he says the firm’s web relevance score has increased, and they get inquiries from a broader base of people than before.

In the meantime, the two play in their own band, Alamo Basement—a reference to a well-known scene from the 1985 movie Pee-wee’s Big Adventure. According to Harris, they recently raised $5,000 on the crowdfunding website Kickstarter to record an album. In the meantime, Hutson and Harris are trying to think of new subjects to tackle with their songwriting.

“One of the most confusing aspects in Texas is auto insurance,” Hutson says. “We’re not a no-fault state. I think the rules could be simplified a lot.” 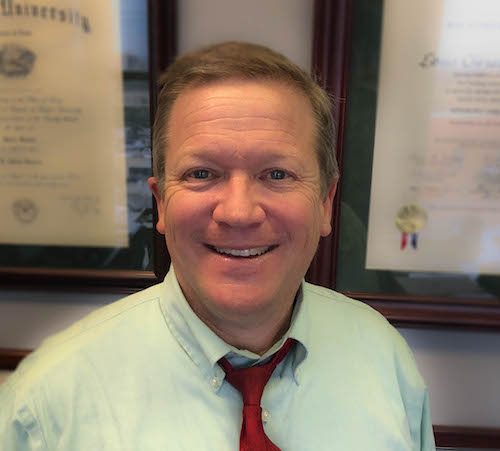 Being a lawyer is Will Hutson’s third career. He was previously a radio announcer and then became a registered nurse. Licensed in 2003, Hutson has practiced criminal defense primarily in central Texas. He resides in Waco with his wife, Lisa, and he has two children. In his spare time, he plays music with his law partner in their band, Alamo Basement, and he writes songs. 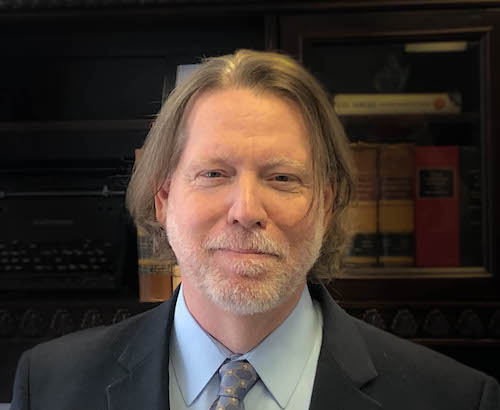 Chris Harris’ legal career began at Baylor University’s law school. Upon graduation, he moved to Dallas to accept a position as an associate with the commercial litigation firm Griffith & Nixon, where he specialized in construction law. In 2000, Harris returned to his hometown of Waco to open a general law practice with his father-in-law. For over two decades, Harris has represented individuals and businesses throughout Texas in the areas of commercial and civil litigation, estate planning, probate, personal injury/wrongful death, business formation, contracts, real estate and immigration law. In his spare time, he likes to build guitars, and he plays in a cover band, Alamo Basement, with his son and law partner. Harris also enjoys writing and performing songs about various aspects of the law. He and his wife, Meredith, have three adult children.