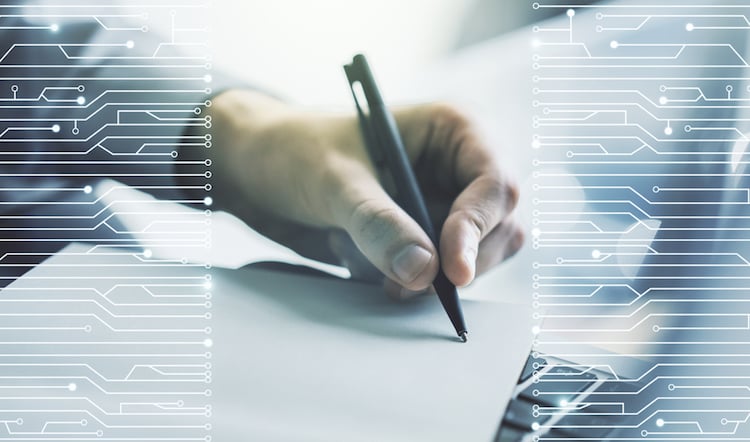 Shortly after Jacqueline Schafer entered the courtroom for the final hearing in an asylum case that she was litigating several years ago, she sensed that the judge was not sympathetic to the claims of her Honduran clients.

But Schafer, who was handling the matter pro bono for a mother and her toddler, says at one point during the hearing she pointed the judge to a section of her massive brief discussing some of the key evidence in the case. In particular, she highlighted a declaration signed by the therapist of her adult client.

Schafer was thrilled that her clients were granted asylum, but the gratifying legal victory also sparked her desire to create a legal technology product that would help other lawyers efficiently craft case-winning briefs full of compelling evidence.

The former assistant attorney general in Washington and Alaska says she has done just that with Clearbrief, an AI-powered legal writing tool that launched in March.

One primary way that Clearbrief assists lawyers is by evaluating how well the sentences in their legal briefs are supported by the legal documents that they cite, including the evidentiary record and caselaw.

It provides this feedback in Microsoft Word after an attorney has uploaded the key documents in the case and clicked to start the analyzer tool.

Schafer, Clearbrief’s founder and CEO, says the tool then scores a lawyer’s writing “in a color-coded way, so you can quickly see whether something you wrote seems like it is well supported by whatever it is you cited to.” The product also provides suggestions for other places in the factual record that could support the concept conveyed in the sentence being examined.

Additionally, lawyers using Clearbrief to write the facts section of a pleading can put a placeholder citation in each sentence that needs a citation. Clearbrief will then quickly suggest the most relevant pages from the discovery that support the sentence in question, according to Schafer.

She says Clearbrief distinguishes itself from other products in the market by seamlessly pulling up background information for every citation, including providing publicly available sources for citations to statutes and cases. She says the scoring of the strength of citations is among the product’s other unique elements.

Attorneys can also use Clearbrief to review the strength of their opposing counsel’s briefs.

Schafer says a lawyer who had a case before the Washington Supreme Court ran their opponent’s opening brief through Clearbrief and discovered that the filing did not accurately summarize an important court order. This allowed the lawyer to attack the opposing counsel on that point in their filing, she says.

“Clearbrief is actually highlighting and scoring for you in red all the places where they are lying or stretching the truth,” says Schafer, who is based in Seattle.

Clearbrief also generates what Schafer calls a “judge view” link. This allows the judge, as well as the opposing counsel, to view a submitted brief in the cloud with easy access to the cases and documents referenced in the filing.

“When you show that to judges, it’s like their eyes just light up,” Schafer says.

Another way that Clearbrief aids lawyers in that regard is by generating a table of authorities, a typically painstaking task for lawyers and their paralegals.

Overall, Schafer says, Clearbrief can reduce from eight hours to one hour the time that lawyers spend per pleading reviewing citations, finding records to back up their arguments, and making formatting edits before filing.

This is saving lawyers hours of time that they typically would not bill clients for, she says, and they can now use to complete higher-level tasks.

“I believe AI’s best and highest use is for lifting the administrative burden off of people and not to try to take over the human aspects of lawyering or writing,” says Schafer, a former Paul, Weiss, Rifkind, Wharton & Garrison litigator who also has in-house counsel experience.

She says Clearbrief’s initial roster of customers includes a wide array of attorneys and law firms, ranging from small to BigLaw outfits.

“The paralegals are the ones in the trenches every day, and often they can become really important stakeholders in adopting a legal tech product,” Schafer says.

Additionally, Clearbrief has attracted interest from the venture capital world, with the startup company announcing in March that it had raised $1.2 million in seed funding. Its roster of investors features several prominent names in the legal industry, including Mark Britton, founder of Avvo, an online marketplace for legal services; and Bryan A. Garner, president of the Dallas-based LawProse Inc.

“It was so exciting for me, from the early days, to realize that these luminaries also recognized the systems need for a product like Clearbrief,” Schafer says. 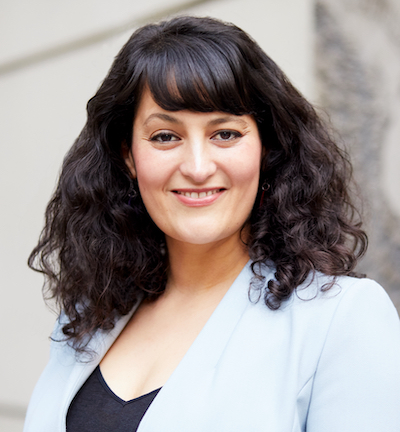 Jacqueline Schafer is the founder and CEO of Clearbrief, an AI-powered legal writing tool. Before the product’s launch, Schafer spent much of her legal career as an assistant attorney general in Washington and Alaska, where she focused on appellate practice and complex litigation. She started her career as a litigator at Paul, Weiss, Rifkind, Wharton & Garrison.