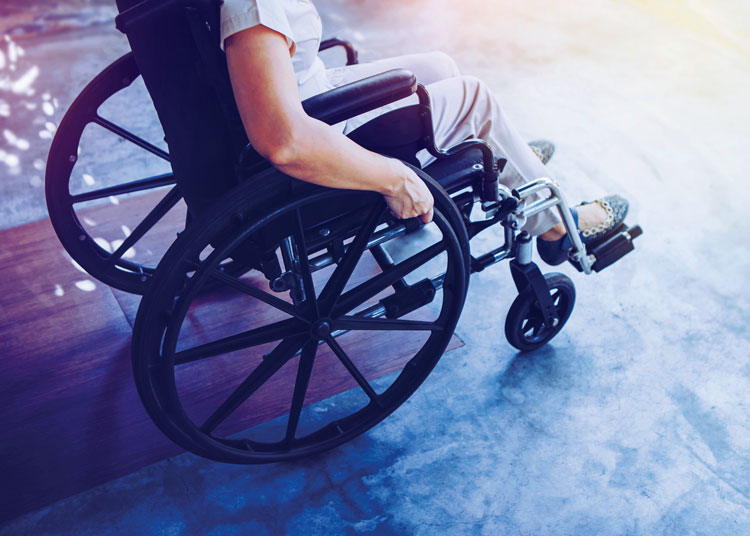 Because she had contracted polio as a toddler, Judith Heumann couldn’t attend her neighborhood school in Brooklyn. The principal thought her wheelchair would be a fire hazard.

That experience figured in with discussions she had at Camp Jened, a two-month summer program in Hunter, New York, for kids who have developmental disabilities.

“It was discussed as young people that we wanted to have more. We’d talk about what we saw as the struggles of the day and how we wanted to help change that,” says Heumann, mentioning examples such as transportation, housing and education.

She organized similar discussions at a school she attended that was specifically for children who had disabilities. In 1970, she formed Disabled in Action, the first cross-disability organization. Inspiration came when she was denied a teaching certificate on the basis that she couldn’t walk. Heumann, a 1969 Long Island University graduate, sued the New York City Board of Education. Shortly afterward, the entity reversed its position.

She was likely the first teacher to use a wheelchair in New York City, and her story got national attention.

Throughout many years, disability rights activism has flourished through programs that advocate independence and provide young people opportunities to discuss with peers how laws could improve their lives. Some participants, including Heumann, went on to be leaders in the independent living movement, and their activism led to federal laws that prohibit disability discrimination in the public and private sectors.

President Franklin D. Roosevelt started one of the earliest programs in Warm Springs, Georgia, at a rehabilitation facility with mineral springs. Diagnosed with polio at age 39, Roosevelt started visiting the town’s Meriwether Inn in the 1920s after he heard that its water could help with his below-the-waist paralysis. Roosevelt bought the property in 1926; replaced the inn with accessible buildings; and created the Warm Springs Foundation, a nonprofit group that provides comprehensive rehabilitation services.

“African-Americans were not welcome, but for white people who were middle class and had the good fortune to go there, this was a place where they could go and meet with the president; he was kind of a mentor,” says Catherine Kudlick, a history professor at San Francisco State University who also directs the Paul K. Longmore Institute on Disability.

During that era, people with disabilities were expected to tough them out, and they were frequently celebrated for doing so, Kudlick says.

This was especially true for polio survivors, and Roosevelt played a role in that outlook. The mindset also led to placing children who had polio at live-in facilities because doctors thought their families would coddle them too much at home. “In the polio rehabilitation hospitals, they bonded with each other and said: ‘This sucks; we’re going to push for rights later on,’ ” Kudlick says. 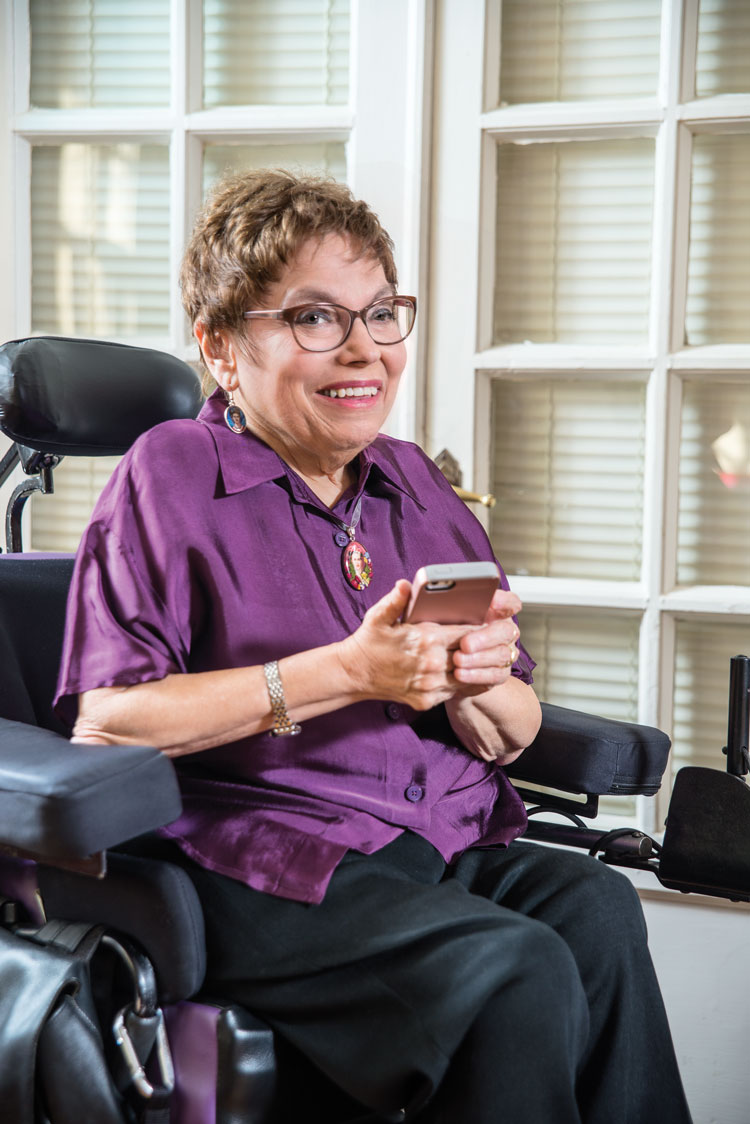 Around the time Heumann formed Disabled in Action, Ed Roberts recruited her and other disability activists across the country to come to the University of California at Berkeley. Roberts was a doctoral candidate in political science who had contracted polio and was paralyzed from the neck down.

Roberts was the former head of the California Department of Rehabilitation; and along with Heumann and Joan Leon, they co-founded the World Institute on Disability. Roberts, who died in 1995, was the first severely disabled student to attend Berkeley, according to his New York Times obituary, and no dorm could accommodate the 800-pound ventilator he used to sleep. Roberts lived in an empty wing of the university’s student health center, with the condition that it be treated like a dorm, not a medical facility. Many other students with disabilities moved in, too, and they called themselves the Rolling Quads.

Inspired by what the university’s free speech movement did for the civil rights and anti-Vietnam War movements, disability activists at Berkeley focused on independent living. Their platform included people with severe disabilities having attendant services rather than living in group facilities. And each individual—not the aide—decided for themselves what to eat, what to wear and when to go to bed.

“It was just a very exciting period of time. I compare it with being at a candy store, where you have all these different things that you could work on,” says Heumann, who got a master’s degree in public health in 1975 from Berkeley. She has since worked as the special adviser for international disability rights at the Department of State, to which she was appointed during the Obama administration. She now works to broaden discussions on the intersectionality of disability rights through her social media project the Heumann Perspective. She also was named a senior fellow at the Ford Foundation in September.

Another college program that attracted students with disabilities was at the University of Illinois. The program was originally started for World War II veterans attending college on the GI Bill, and it was at the veterans hospital on the U of I’s Galesburg campus. The state closed that campus in 1949, and students traveled to Springfield to protest. In response, the state moved the program to the Urbana-Champaign campus.

That campus wasn’t completely accessible, says Lindsey Patterson, a history professor at Elmhurst College whose scholarship focuses on disability activism. “The students knew the university wouldn’t change sidewalks unless damage was done, so they’d go out in the middle of the night in wheelchairs with sledgehammers,” she says. Busting up the concrete resulted in more curb cuts, according to Patterson.

The program, now called the Division of Disability Resources and Education Services, was founded by Timothy Nugent, a military veteran initially hired as a health instructor at the Galesburg campus.