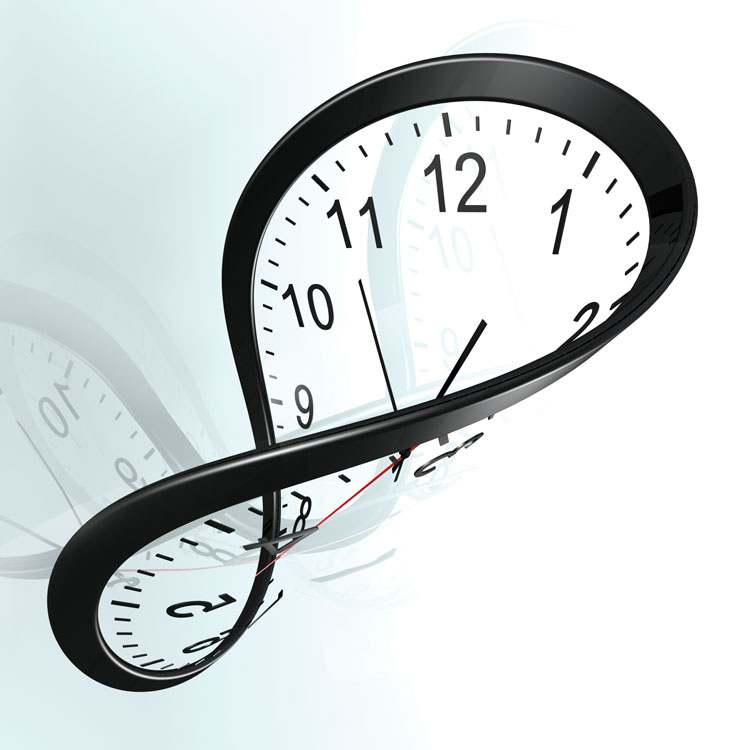 In the Beverly Hills legal community, hugs are as common as handshakes. When plaintiffs personal injury lawyer Paul Kiesel was recently at the courthouse, he says, he hugged at least six people. A former president of the Los Angeles County Bar Association, he hugs judges too.

But he’s stopped hugging people at his office, Kiesel Law, given the many recent, public accusations of sexual harassment involving high-profile figures. The discussion has its own hashtag, #MeToo, in which victims share their experiences with sexual harassment or assault. People who work for Kiesel, he says, shouldn’t be expected to tell him that hugs make them uncomfortable. Instead, it’s his responsibility to modify his behavior.

“When I had a meeting of all my associates last week—I have six women associates—we said the words air hug to each other. Normally I would think nothing of giving them hugs, as I do to my guy associates all the time. But people now are becoming more careful,” says Kiesel.

The awareness that one’s behavior may make colleagues uncomfortable, along with the willingness to stop the conduct in question without resentment, is what’s needed to decrease sexual harassment at work, say employment lawyers who spoke to the ABA Journal for this piece.

In fact, these lawyers say that self-regulation is a must because the justice system has not proven to be a hospitable venue for victims of sexual harassment or assault. An overall lack of gender diversity within the judicial system—in particular, an overwhelmingly male judiciary—the high costs of litigation, and certain legal rules to prevent disclosure that have the practical effect of protecting the accused can all act as deterrents to victims seeking redress in our nation’s courts. 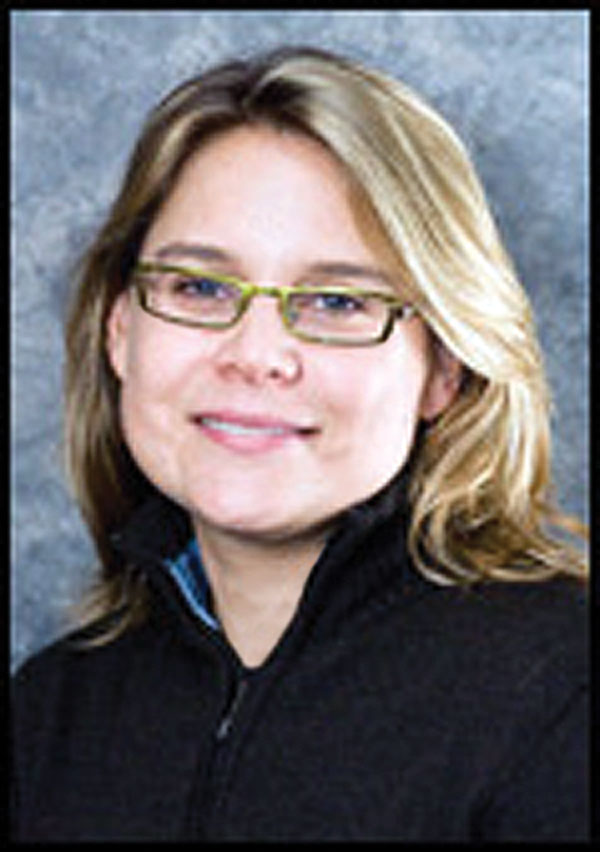 Robin Runge: “We have to have the conversation in a more effective way with employers who are well-intentioned.” Photograph courtesy of Robin Runge

Unfortunately, self-awareness and proactive change have been rare and a significant reason why few people have success with sexual harassment lawsuits, while repeat harassers frequently remain in their jobs. If individuals can’t recognize that their own conduct makes people uncomfortable, these lawyers say, it’s unlikely they will identify it when others do it, unless they are directly affected.

“Nobody wants to believe that people do these things, so it’s easier to deny the accuser and call her a liar. We have to have the conversation in a more effective way with employers who are well-intentioned, especially now, but don’t know how to overcome that dynamic,” says Robin Runge, an adjunct professor at George Washington University Law School and a member of the council of the ABA Section of Civil Rights and Social Justice. Her work focuses on creating programs to address domestic violence, workplace harassment and sexual violence.

Fear of losing their jobs, and career opportunities, keep employees from reporting sexual harassment, Runge says. When someone does complain, she adds, the accused almost always denies the allegation, threatens to quit and characterizes the accuser as a liar or emotionally unstable.

“If the victim complains, many employers will conduct an investigation, but often that investigation will not result in any changes,” says Runge, who previously served as director of the ABA Commission on Domestic & Sexual Violence.

The American Bar Association has tried to tackle this issue head-on. In February, the ABA’s House of Delegates adopted a resolution urging that all employers adopt and enforce policies to “prohibit, prevent and promptly redress harassment and retaliation based on sex, gender, gender identity, sexual orientation and the intersectionality of sex with race and/or ethnicity.” (See “ABA entities offer resources to address sexual harassment.”)

Under the resolution, such policies should apply to everyone in the workplace, provide alternative ways to report policy violations—including ones that do not involve the accused party—and prohibit retaliation against complainants and witnesses. It also calls for communication “regarding the existence, resolution and any consideration paid for the settlement of claims to the highest levels of the entity.”

Perhaps tellingly, this is the first ABA resolution to deal with sexual harassment since 1992—the year after Justice Clarence Thomas was appointed to the U.S. Supreme Court despite Senate confirmation hearings where Anita Hill testified that he harassed her when she worked for him at the U.S. Department of Education and the Equal Employment Opportunity Commission.

Much has changed since then, including women practicing law in more areas, says Stephanie Scharf, chair of the Commission on Women in the Profession. A commercial litigation partner at Chicago’s Scharf Banks Marmor, she adds that, unfortunately, there’s still a small percentage of female attorneys in very senior roles. If there were more women in those positions, she says, sexual harassment might decrease.

“One reason may be that women will be less willing to overlook it,” Scharf says. “Another reason is that when more women are in senior positions, people are more likely to have the day-to-day experience of working with women who are not seen as objects or targets for sexual harassment.” 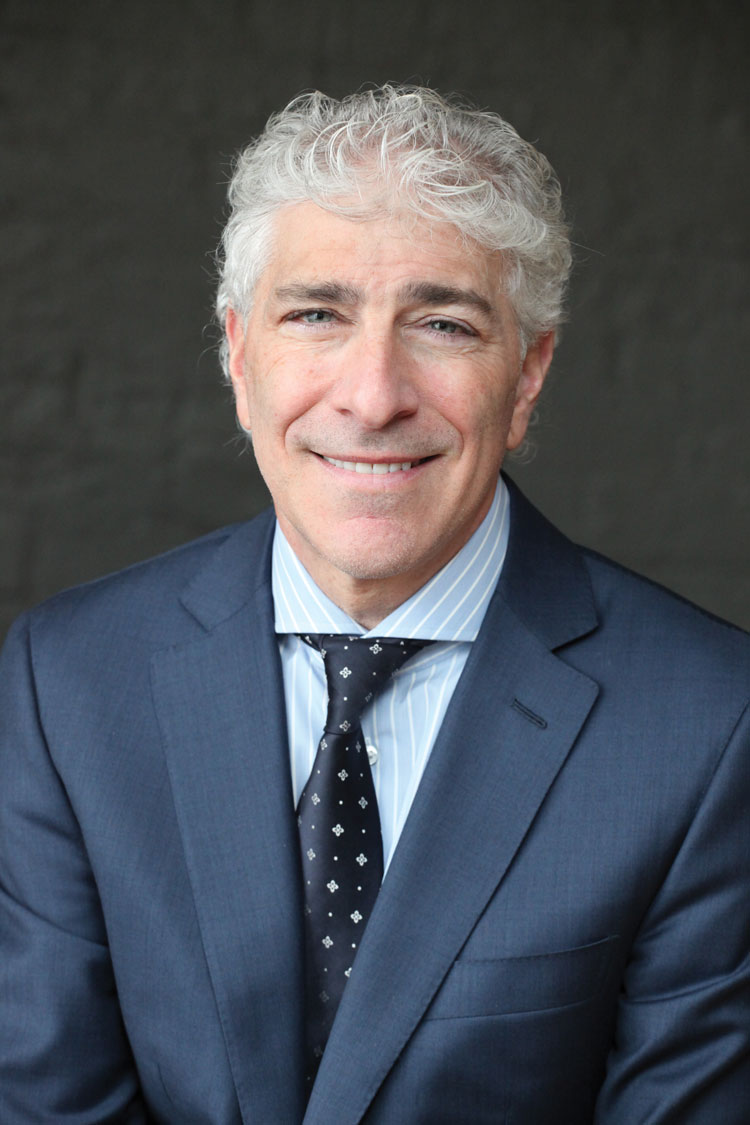 Paul Kiesel: “When I had a meeting of all my associates ... we said the words “air hug” to each other. ... People now are becoming more careful.” Photo courtesy of Paul Kiesel

Courts may exacerbate the situation. Chief Justice John G. Roberts Jr. made that very point late last year. During his annual report, he observed that recent months had “illuminated the depth of the problem of sexual harassment in the workplace” and announced an evaluation of the issue of sexual harassment as it pertains to the federal judiciary.

A Federal Judicial Center analysis found that when an employer made a motion for summary judgment in employment discrimination cases, the motion was granted in full or in part in more than 70 percent of the cases.

The study is from 2007, but little has changed, says law professor Suja Thomas, co-author of the book Unequal: How America’s Courts Undermine Discrimination Law. She points to a 2012 study of the U.S. District Court for the Northern District of Georgia, which found that when an employer filed a summary judgment motion in sexual harassment cases where the plaintiff had counsel, 94 percent of the claims were dismissed.

“These are incredibly factually intensive cases, and of course fact disputes should go to a jury. The problem is that federal judges are taking the place of juries and deciding what they think is evidence,” says Thomas, mentioning a 2016 Federal Judicial Center study that found 75 percent of Article III judges are male.

“Our studies show that if a woman is added to an appellate panel, the panel is more likely to find against a summary judgment motion in a sex discrimination claim,” says Thomas of the University of Illinois.