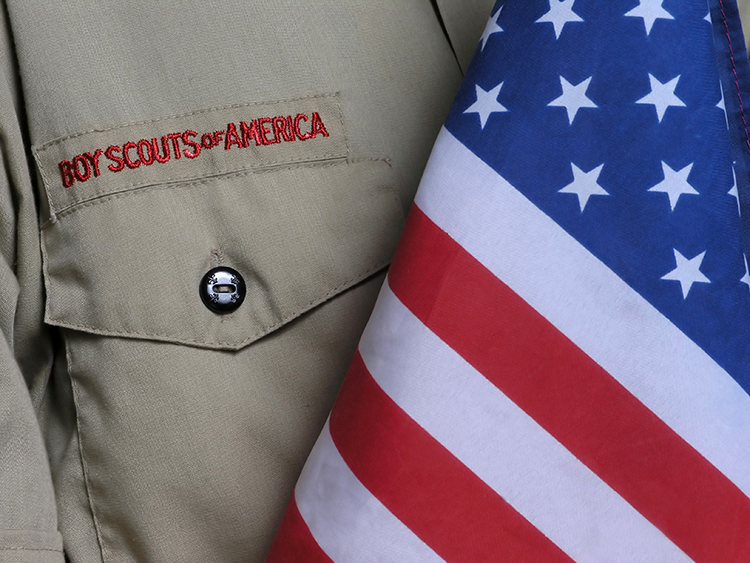 The Boy Scouts of America has agreed to pay $850 million to settle sex abuse claims by about 60,000 people. The group says the deal could allow it to emerge from Chapter 11 bankruptcy protection late this year. But some insurers have raised concerns that lawyers for abuse victims had too much input in crafting the settlement. (Reuters)

ERA suit rejected based on standing

The Boston-based 1st U.S. Circuit Court of Appeals has refused to reinstate a lawsuit seeking certification of the Equal Rights Amendment. The appeals court said the plaintiffs—a nonprofit, a student group and a Massachusetts resident—don’t have standing to sue. The plaintiffs argued the amendment was ratified with Virginia’s 2020 vote, and congressional deadlines for ratification are unconstitutional. (Law360, the June 29 opinion via How Appealing)

Two former officials with Serbia’s State Security Service, Jovica Stanisic and Franko Simatovic, were each sentenced to 12 years in prison on Wednesday for aiding and abetting the murder of nonSerbians in a Bosnian town during the breakup of Yugoslavia. The men allegedly acted for then-Serbian President Slobodan Milosevic, who died before his war crimes trial ended. They were sentenced by a United Nations war crimes tribunal in a conclusion to the world’s longest-running war crimes case. (Courthouse News Service, the Washington Post)